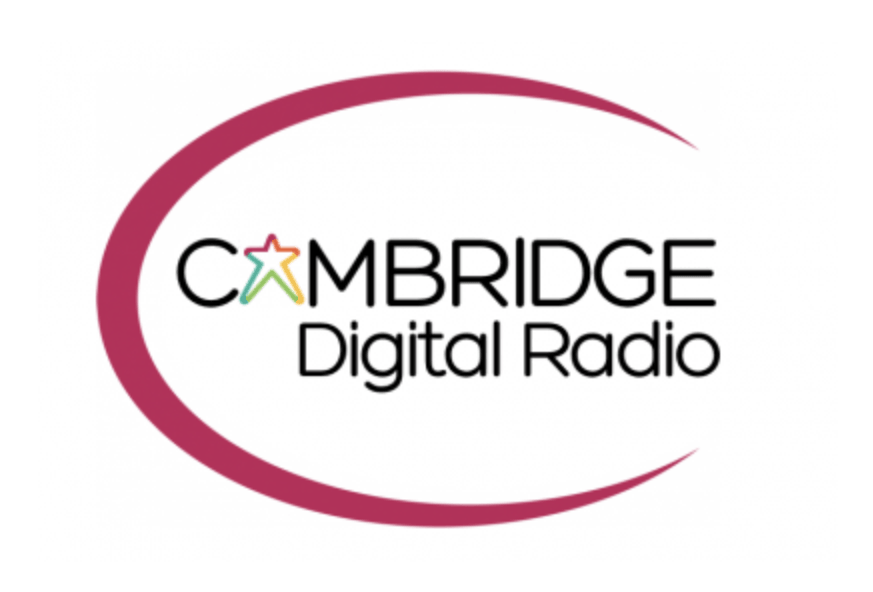 Welcome to Cambridge Digital Radio. We run the trial small scale DAB multiplex for, well, Cambridge and are pleased to be have awarded the full-time licence which launches soon,

On this page you can keep up to date with the new stations we’re adding to the multiplex.

If you're a service provider looking to broadcast to Cambridge then feel free to call us for an informal chat on 01223 735 100.

We’re owned by a consortium that includes Star Radio, the commercial radio station for Cambridge and Ely.

DAB Digital Radio is a new way of broadcasting that offers hiss and crackle-free sound, an easy way to tune to your favourite station by name rather than number, as well as a wide range of services of digital-only stations.

About The Small Scale DAB Trials

Cambridge Digital Radio was one of ten groups granted a pilot licence by Ofcom, the broadcasting regulator, for a smaller DAB multiplex; the other areas taking part in the trial were Birmingham, Brighton, Bristol, Glasgow, London, Manchester, Norwich, Portsmouth and Woking.

In 2021, we were awarded the full-time smallscale DAB multiplex licence for Cambridge and plans are well advanced for a full launch in spring 2022. In the meantime, we continue to broadcast on our trial frequency.

Cambridge Digital Radio provides the platform – or multiplex – for stations to broadcast on, rather than operating the services ourselves. Think of us as the landlord of a house (the multiplex) and the individual radio stations as tenants, renting rooms (capacity) in our house.

We use two synchronised transmitters, one located at the Gog Magog site south of Cambridge, with the other in the city centre on top of the Catholic Church at the junction of Hills Road and Lensfield Road.

We broadcast a range of services on the Cambridge Trial Multiplex.

Atlantis – Listen to the Good Times with Classic Hits

Cambridge 105 Radio – Across the city and South Cambridgeshire

Eruption Radio – The original sound of the underground

Gaydio – the Beat of Gay UK

Style Radio – Broadcasting on DAB+ to Norwich and Cambridge

So you can receive new stations that have come on air in Cambridge, we recommend that you ‘re-scan’ your digital radio regularly. Click here to find out how.