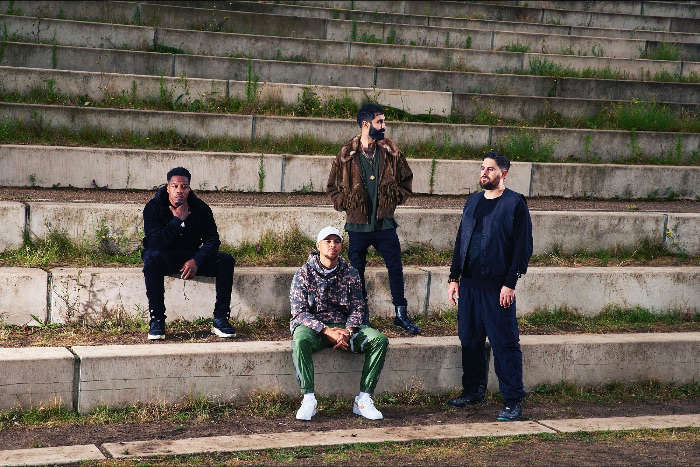 RUDIMENTAL will be returning to the July course on 24th June 2022, following their unforgettable Newmarket Nights debut in 2019. The genre-defying, BRIT-Award winning band will play the much anticipated dance night, continuing the legacy of past headliners Chase & Status and Mark Ronson. Rudimental’s addition completes the Newmarket Nights line-up for the 2022 season.

Bursting out of London’s underground music scene with its thrilling world of pirate radio, crude DJ set ups, improvised studios and bleeding edge beats, RUDIMENTAL cracked into the mainstream on the release of their double-platinum selling debut album “Home” in 2013, which has since sold over 1 million units worldwide.

Hits from the band’s unrivalled catalogue include the global smash “Lay It All On Me” featuring Ed Sheeran, “Feel The Love” with John Newman, “Sun Comes Up” ft. James Arthur and “These Days” ft. Jess Glynne, Macklemore & Dan Caplen, which stormed to #1 on release and spent a total of 54 weeks in the chart. Their latest album “Ground Control” returned the band to their roots with a collection of tracks tapping into everything from anthemic drum & bass to woozy, iced-out house, soulful UKG and huge, festival-worthy club anthems.

Rudimental said: “Our show at Newmarket in 2019 was unbelievable and we’re definitely going to make sure everyone is up and dancing in June. We’re so excited live music is back - here we go!!”

2021 saw a season of incredible live shows at The Jockey Club racecourses, ranging from a sold-out show for Tom Jones to an afternoon of joyful singalongs with McFly at Newmarket Racecourses. Despite the challenges of staging a season in 2021, the events marked the return to live music for thousands of fans. The Jockey Club Live events continue to be renowned for combining an electric evening at the races with a spectacular evening concert in an informal and relaxed open-air setting. The line-up for the 2022 season is now complete and features an array of top chart artists and household names.

Tickets for RUDIMENTAL at Newmarket Racecourses will be on sale at 10am on Friday 25th March via thejockeyclublive.co.uk,