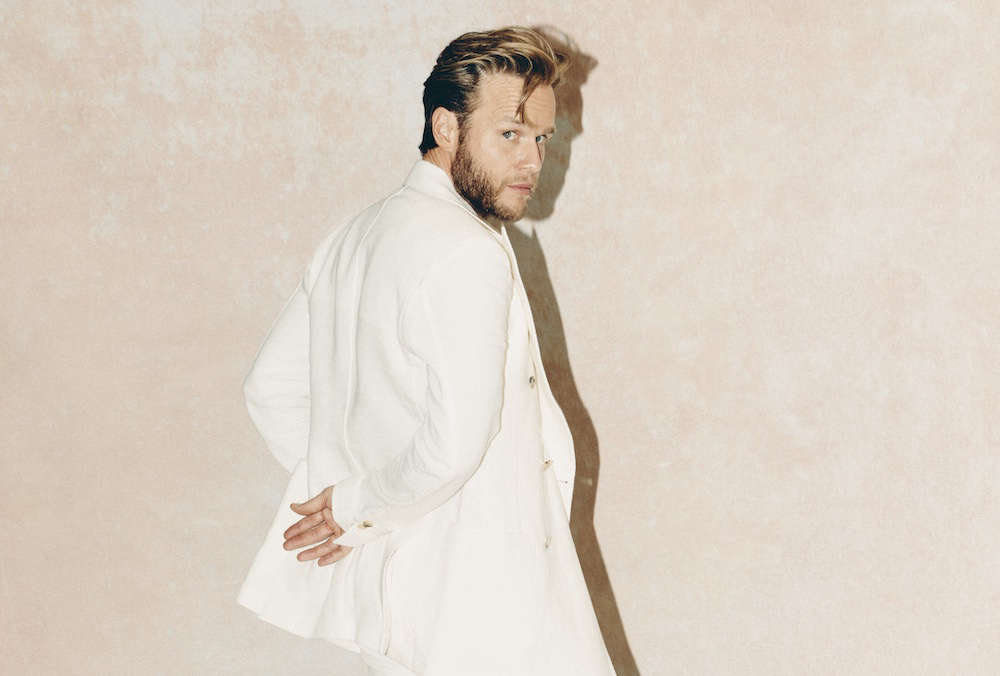 After a storming set in 2021, OLLY MURS is set to make his triumphant return to The July Course on Friday 18th August 2023.

The singer, songwriter and solid-gold pop star has been all over our screens recently. He’s been front and centre as host of ITV’s Starstruck, then, he returned to the big swivelly chair on The Voice. But in the artist world – the world that forged him, Olly has been off the radar for over four years. Now, the musician who had four Number One singles and four Number One albums in a near-back-to-back run after bursting onto the scene with his double-platinum self-titled debut in 2010, is well and truly back. He released new single ‘Die of a Broken Heart’ last month, his first taste of new music in four years, taken from his forthcoming album ‘Marry Me’ out 2nd December.

Olly Murs said, “Newmarket! I can’t wait to come and play my new music and all my most-loved tracks for you all in 2023. We always have an awesome time at Newmarket Nights so know this show will be very special.”

Tickets for OLLY MURS at Newmarket Racecourses will be on sale at 10am on Friday 25th November via thejockeyclublive.co.uk, with a presale available to customers at 10am on Wednesday 23rd November.

The line-up for the 2023 season is being revealed over the coming weeks and we'll update this page as the latest acts are announced.