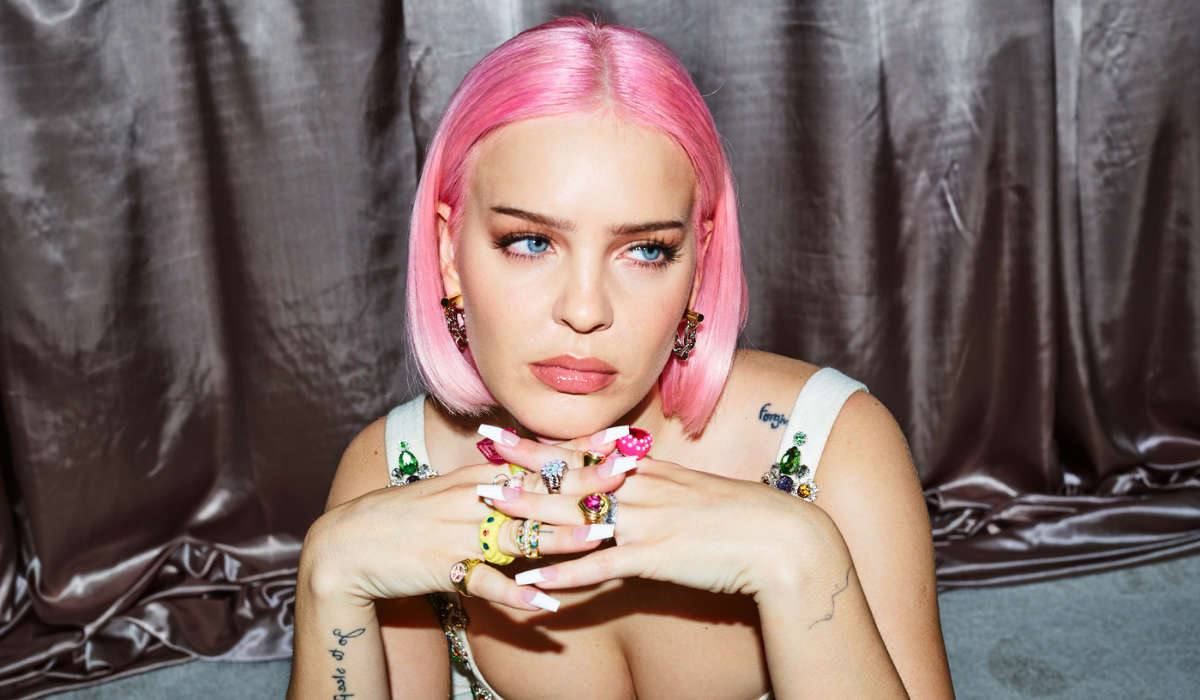 Since her breakthrough in 2016, Anne-Marie has become one of the globe’s most successful pop stars. She has over 5 billion streams to her name and earned a platinum debut album alongside five Top 10 UK singles.  She has garnered dozens of award nominations – including being a nine-time BRIT award nominee - sold out tour dates across the globe and even supported Ed Sheeran on the biggest tour of all time.

In 2021, she released her sophomore album Therapy, which includes highlights “Our Song” with Niall Horan, “Kiss My (Uh Oh)” with Little Mix and “Don’t Play” with KSI and Digital Farm Animals. Therapy is the follow-up to her multi-platinum 2018 debut Speak Your Mind, which was the UK’s biggest-selling debut release of that year and spawned two global anthems – “2002,” written by Ed Sheeran, and the Marshmello collaboration “FRIENDS”.

You can catch Anne-Marie on your TV this festive period as she will be gracing the dancefloor of TV’s Strictly Come Dancing Christmas Special and celebrating her remarkable year on Top of the Pops Christmas.

Sophie Able, General Manager of Newmarket Racecourses, said “We can’t wait to welcome Anne-Marie to Newmarket for the first time. She’s had a phenomenal few years with a massive catalogue of hits to match. We know she’s going to put on an incredible show.”

Anne-Marie said “I’m so excited to be headlining Newmarket Nights for the first time. There’s nothing I love more than performing live especially in the summer – bring on July!”

2021 saw a season of incredible live shows at The Jockey Club racecourses, ranging from a sold-out show for Tom Jones to an afternoon of joyful singalongs with McFly at Newmarket Racecourses. Despite the challenges of staging a season in 2021, the events marked the return to live music for thousands of fans. The Jockey Club Live events continue to be renowned for combining an electric evening at the races with a spectacular evening concert in an informal and relaxed open-air setting.

Looking forward to a full-strength line-up in 2022, the likes of Paloma Faith, The Script, Pete Tong & The Heritage Orchestra are already confirmed with more announcements to come…

Tickets for ANNE-MARIE at Newmarket Racecourses will be on sale at 10am on Friday 17th December via thejockeyclublive.co.uk,