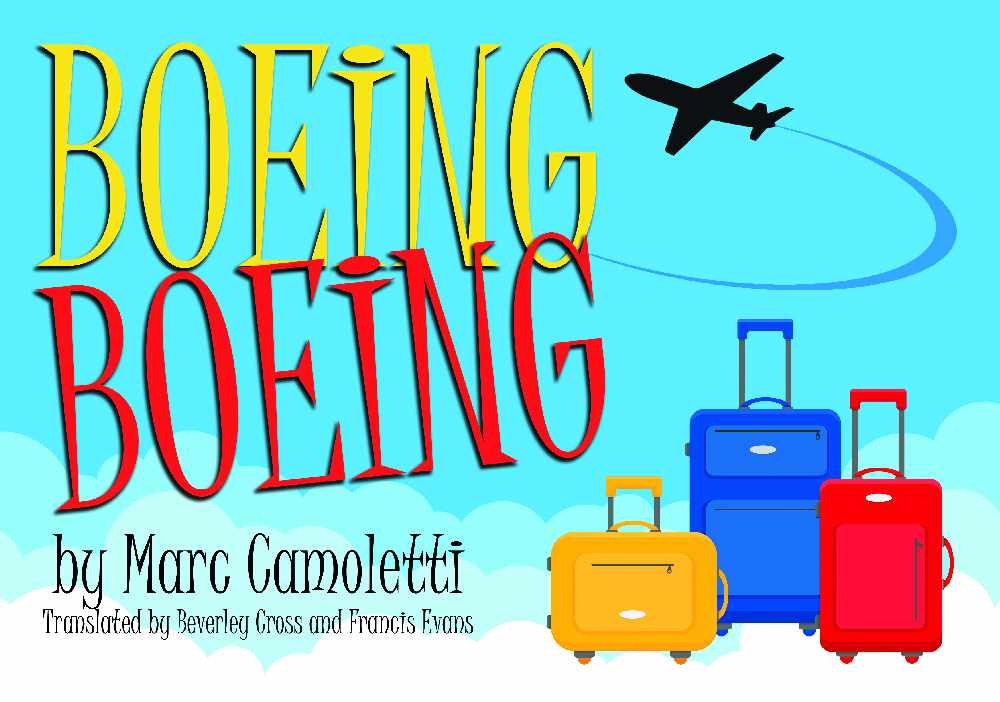 His three fiancées, Gloria, Gabriella and Gretchen, work for different airlines with different timetables. With the help of his maid, long-suffering Bertha, Bernard has somehow managed to keep all three women blissfully unaware of the others’ existence.

However, the arrival of an old friend from the provinces and the launch of a new super-fast jet, propel Bernard’s carefully constructed plans into comic chaos.

Marc Camoletti’s award-winning play was a West End and Broadway hit and has delighted audiences worldwide for over 50 years.

The event runs from 7:30pm to 9:30pm on the following dates.
Select a date to add this event to your calendar app.