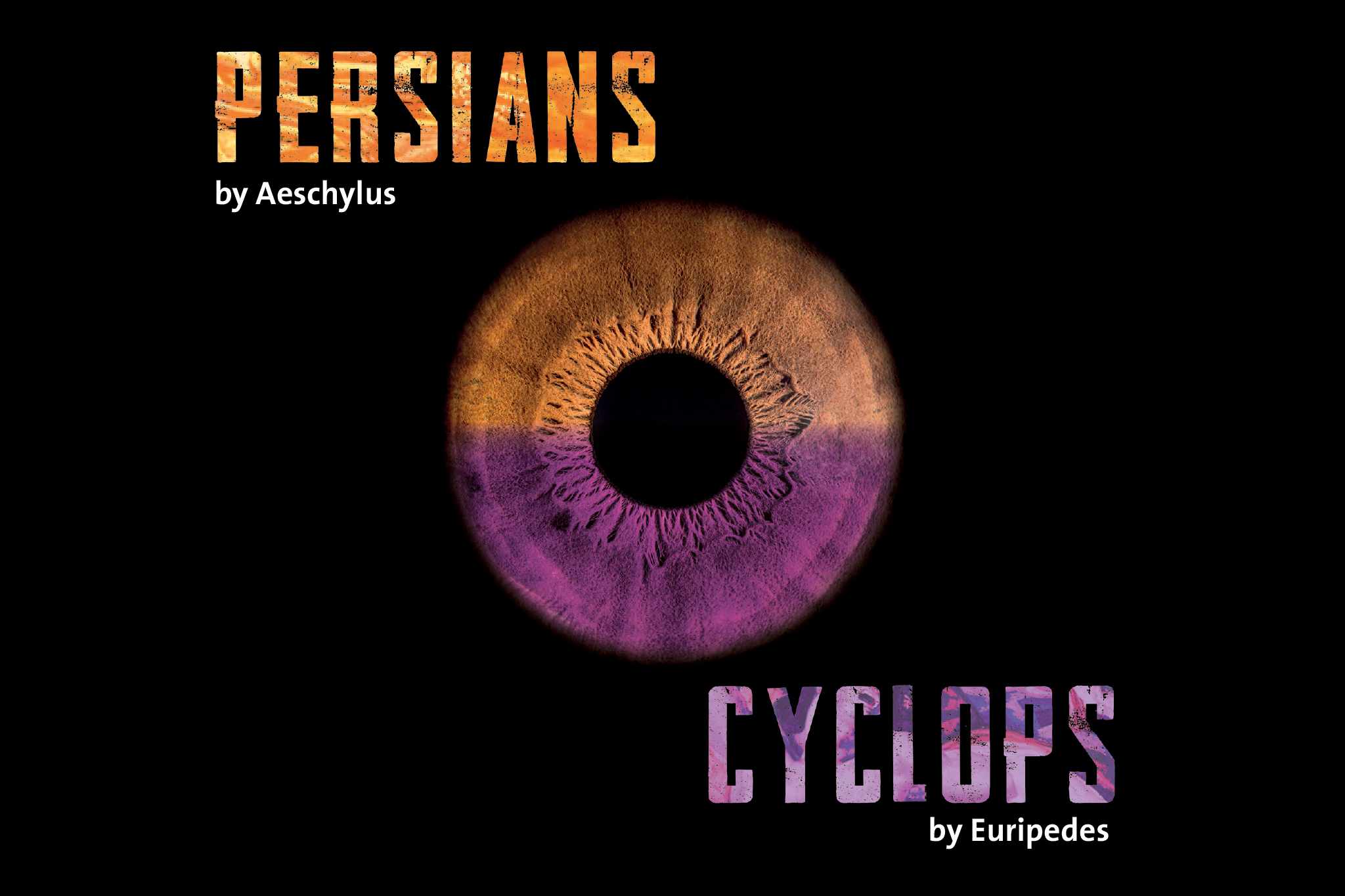 The triennial Cambridge Greek Play returns to the Arts Theatre.

Following the success of 2019’s Oedipus at Colonus, the same creative team led by Director Dan Goldman present an exciting double bill: the earliest surviving Greek tragedy Persians by Aeschylus and the only remaining satyr play Cyclops by Euripides.

While Persians draws on recent Greek history and Cyclops derives from the well-known episode in Homer’s Odyssey, both plays present an outsider as the central character. Can those we consider monsters become the object of our pity, if only we look at them closely enough?

The tradition of performing a play in Greek every three years at Cambridge University extends back to 1882, with alumni including Rupert Brooke, Ralph Vaughan Williams and Tom Hiddleston. Don’t miss this unique opportunity to see two rarely staged plays, highly relevant to our times, performed in the original Greek (with English surtitles).