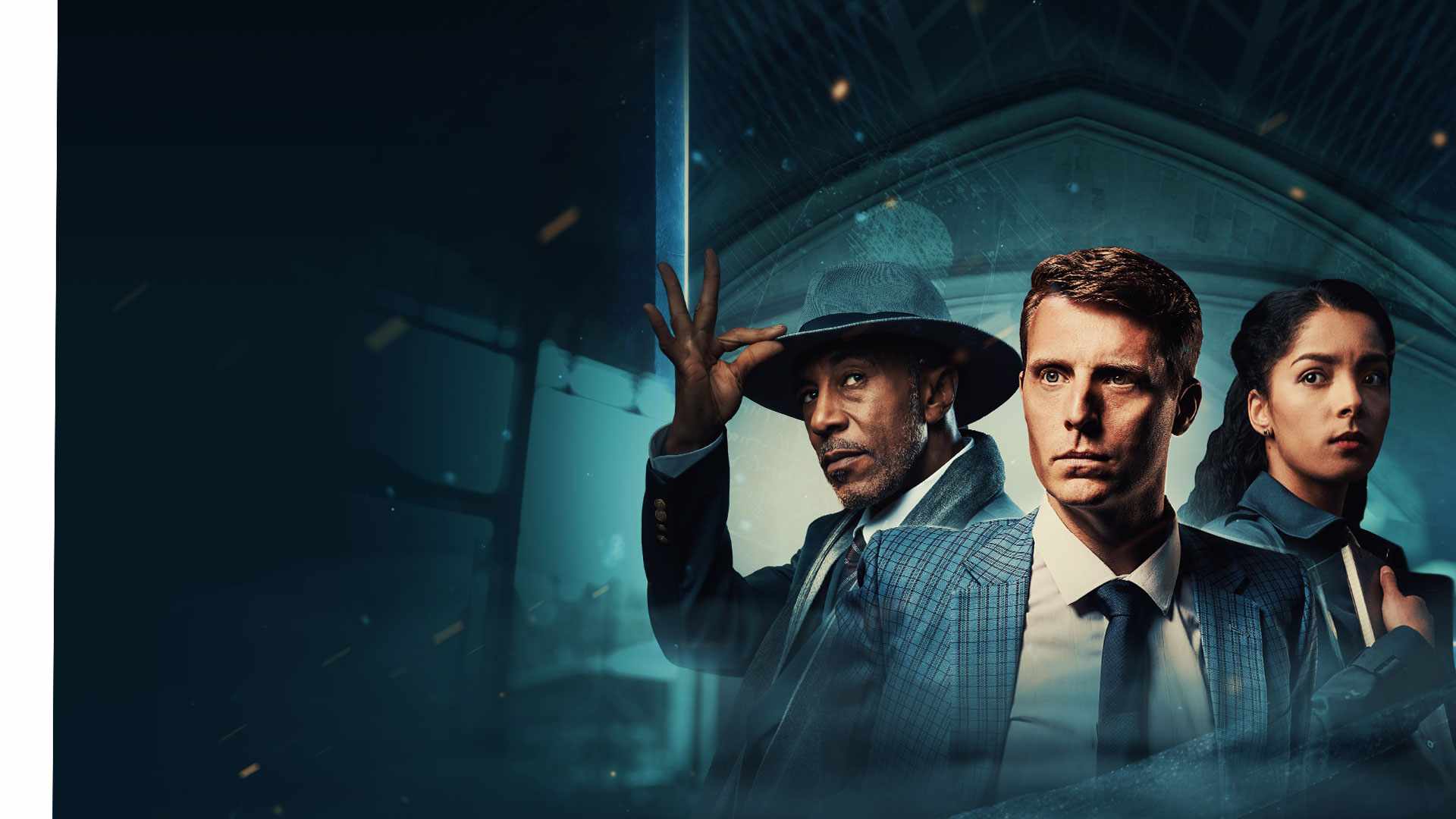 The blockbuster story that captivated the world is now an epic stage thriller.

The curator of the Louvre has been brutally murdered, and alongside his body are a series of baffling codes. Follow the pulse-racing journey as Professor Robert Langdon, and fellow cryptologist Sophie Neveu (Hannah Rose Caton) attempt to solve the riddles, leading to the works of Leonardo Da Vinci and beyond, deep into the vault of history. With guidance from teacher and friend Sir Leigh Teabing, played by family favourite Danny John-Jules (Red Dwarf, Death in Paradise), Langdon and Neveu embark on a breathless race through the streets of Europe. The pair must decipher the labyrinthine code before a shocking historical secret is lost forever. Based on the best-selling novel of this century, with over 100 million copies sold, unlock the secrets of The Da Vinci Code in the world premiere stage adaptation of the international phenomenon and uncover the truth in the greatest thriller of the past 2,000 years.