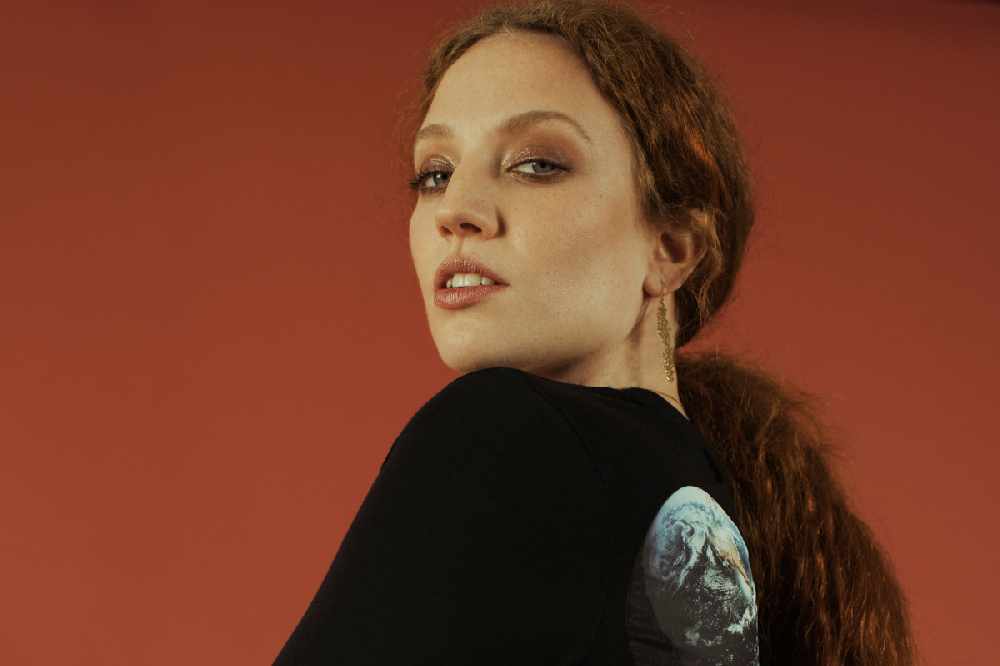 Jess Glynne will be returning to Newmarket Nights on Friday 6th August. With the addition of Jess to the bill, the line-up for live open-air concerts after racing at Newmarket Racecourses this Summer is now complete.

When you look at the statistics that have marked Jess Glynne’s sky-rocketing career so far, there is probably a look of mild disbelief on your face…. Her debut album I Cry When I Laugh is one of the defining British pop records of its era. It debuted at number one, spawning 12 million worldwide singles sales, 39 weeks on the UK top 10, 2.5 billion Spotify streams, a sold out UK arena tour, Brit, MTV: EMA, Ivor Novello, MOBO, Q and Glamour award nominations. She is the only British female ever to achieve seven #1 UK singles, and is fast-becoming the ultimate modern British popstar – effortlessly brokering the hinterlands between pop, soul, R&B and house music.

Jess Glynne said: “I had a wicked time headlining Newmarket Nights in 2017, looking forward to coming back.

"August will be all the more special after the last year we have all had!”

Tickets will be on sale at 10am this Friday 21st May, with a presale available to customers at 10am on Wednesday 19th May. Tickets start at £32.48 (inclusive of 12% booking fee). Book with confidence! The Jockey Club Live offers a money back guarantee if cancelled.