Stars Of We Will Rock You To Perform At Newmarket Nights 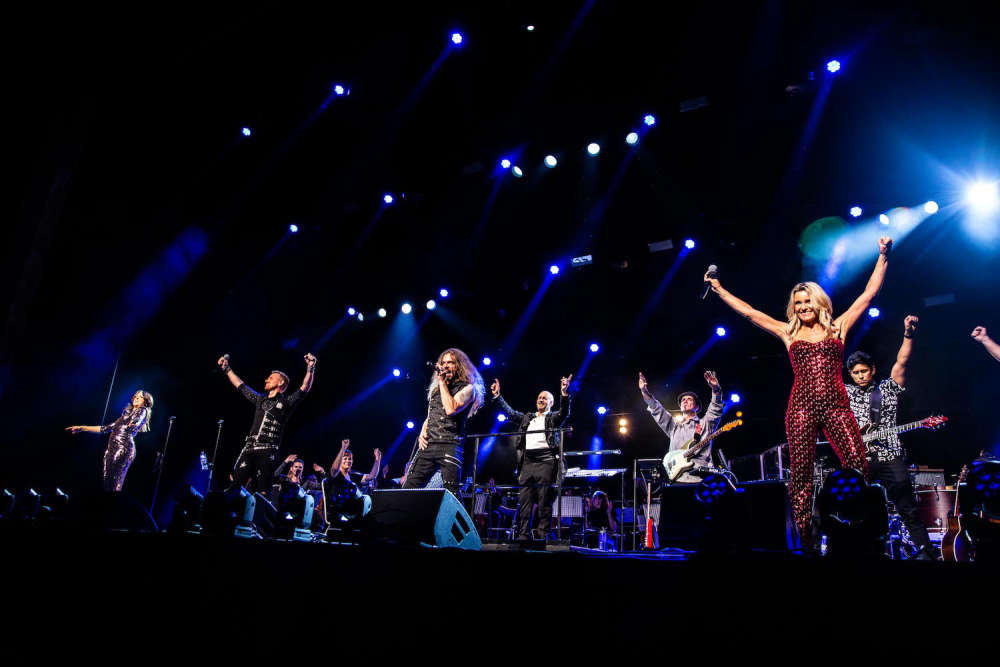 Enjoy the greatest hits of Queen on Friday 22nd July at Newmarket Racecourse, as Queen Symphonic take to the stage after another thrilling evening of racing.

Queen Symphonic celebrates the most treasured hits of Queen, bringing together international stars from the award-winning musical We Will Rock You, an incredibly talented rock band and a symphony orchestra. Since its premiere in 2007, Queen Symphonic has been enjoyed by hundreds of thousands of Queen fans across the globe, giving them the opportunity to hear the hits as never before.

With Queen’s epic catalogue of hits lending itself perfectly for rock and classical interpretation, expect to experience beloved tracks such as We Will Rock You, Bohemian Rhapsody, Radio Ga Ga, We Are The Champions, A Kind of Magic, Who Wants To Live Forever, Killer Queen, Don’t Stop Me Now, Fat Bottomed Girls, Somebody to Love and many, many more.

With more than 40 performers on stage, this concert is truly worthy of the world of symphonic rock.

2021 saw a season of incredible live shows at The Jockey Club racecourses, ranging from a sold-out show for Tom Jones to an afternoon of joyful singalongs with McFly at Newmarket Racecourses. Despite the challenges of staging a season in 2021, the events marked the return to live music for thousands of fans. The Jockey Club Live events continue to be renowned for combining an electric evening at the races with a spectacular evening concert in an informal and relaxed open-air setting.

Looking forward to a full-strength line-up in 2022, the likes of Anne-Marie, Paloma Faith, The Script, Pete Tong & The Heritage Orchestra are already confirmed with more announcements to come…

Tickets for Queen Symphonic at Newmarket Racecourses will be on sale at 10am on Friday 11th February via thejockeyclublive.co.uk,