Step Out With Walk for Parkinson’s In Cambridge Or Stamford 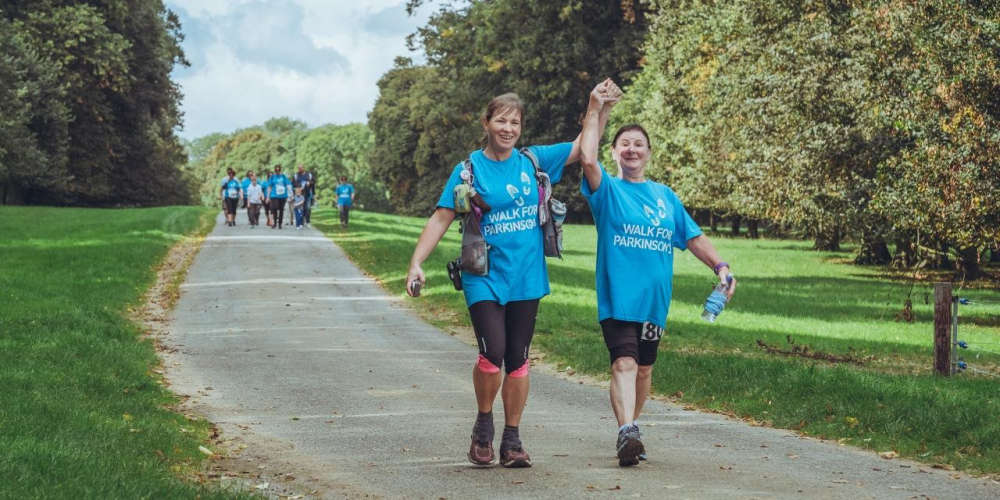 Join Walk for Parkinson's this autumn! Parkinson’s UK is hosting events at Wandlebury Country Park in Cambridge and Burghley House in Stamford - and inviting you to join them.

Every pound raised, matched by the Frank and Evelyn Brake Connect Fund, will help transform information and support services for people affected by Parkinson’s.

Parkinson’s is the fastest growing neurological condition in the world. Around 145,000 people in the UK have the condition.

Ann Rowe, Head of Regional Fundraising at Parkinson’s UK, said, “Last year there was so much we couldn’t do, and living in lockdown was difficult and lonely for many of us. For many people with Parkinson’s, their symptoms got worse. This year, we need each other more than ever. Taking part in Walk for Parkinson’s in 2021 is a chance to get outside, connect with the Parkinson’s community and make a difference. And thanks to the Frank and Evelyn Brake Fund doubling fund raised at Walks this year, your contribution will make twice the impact. ”

Parkinson’s is what happens when the brain cells that make dopamine start to die. There are more than 40 symptoms, from tremor and pain to anxiety. Some are treatable, but the drugs can have serious side effects. It gets worse over time and there’s no cure. Yet.

Parkinson’s is the fastest growing neurological condition in the world. Around 145,000 people in the UK have Parkinson’s.