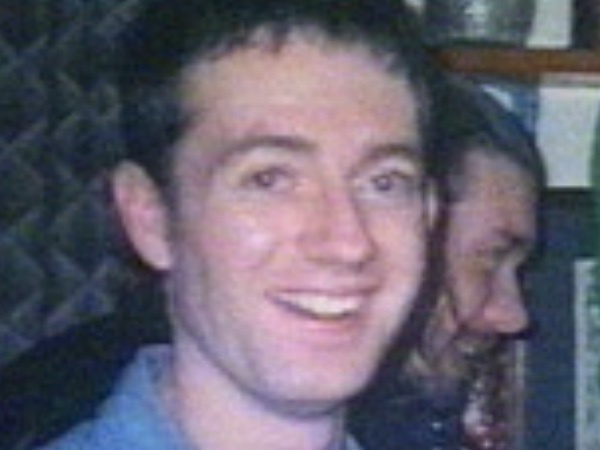 Police are appealing for information 25 years on from the murder of 29-year-old Russell Marsom, whose body was found in a water-filled ditch on the A10 at Milton on 31 March 1996.

Officers are particularly keen to speak to people from the LGBTQ+ community who may not have felt able to come forward at the time.

Russell was an openly gay man who lived and worked in Heacham, Norfolk, where he ran a hairdressing business, but he regularly travelled to Cambridge for the LGBTQ+ nightlife.

Mick Flavin, from the Beds, Cambs and Herts Major Crime Unit, said: “Like all cold cases, the murder of Russell Marsom in 1996 has never been closed and never will be until we bring those responsible to justice. Officers conduct regular reviews of all cold cases in the hope of finding new leads.

“Your information, no matter how small or insignificant you may think it, could help build a bigger picture and bring Russell’s killer(s) to justice.”

Police are keen to speak to anyone who may have been in the Jesus Green and surrounding Cambridge city areas, including the Dot Cotton Club, between 10pm on Saturday 30 March, 1996, and 10am the following day.

They are also interested in speaking to anyone who may have been travelling in either direction along the A10 at Milton between 9.45pm on Saturday 30 March and 1am on Sunday 31 March 1996, and may have seen a vehicle and/or pedestrian in the area just outside Milton.

Mr Flavin added: “We appreciate this tragic event happened nearly 25 years ago, but we believe there are people out there who knew Russell and may be able to shed some light on what happened to him. These people may not have felt comfortable speaking to police at the time, but might feel differently now.

“Our investigation can’t bring Russell back, but justice has been a long time coming for Russell and his family and I would urge anyone with information to please come forward and share it with us.”