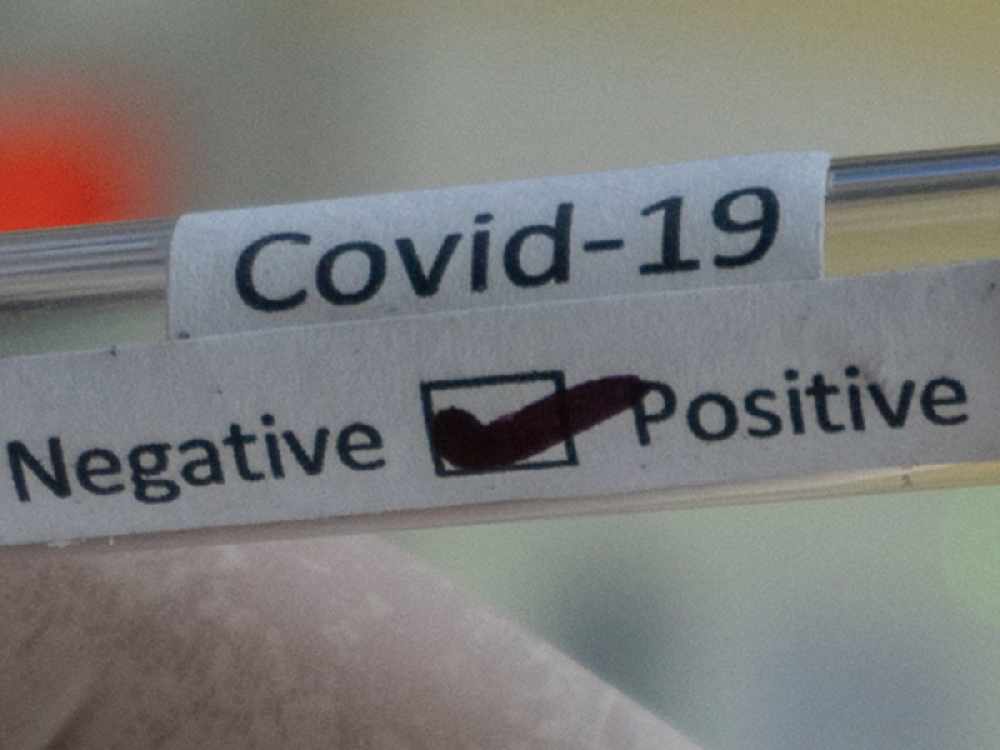 Researchers at the Hinxton-based Wellcome Sanger Institute are behind the new test which could be easier and more comfortable to use than replace the current nose and throat swab tests.

The institute is also working genetic sequencing of the sample, which would reduce the risk of potential ‘false positive’ or ‘false negative’ results, and could be scaled up to facilitate population-level testing .

Currently, the most widely-used testing strategy in the UK is nasal swab testing which can be uncomfortable and difficult to do correctly, especially for those who are self-testing.

Difficulties in administering the test can also lead to inaccurate results, where a positive SARS-CoV-2 infection is not detected.

Scientists believe the new test has the benefit of easier sample collection and simpler laboratory process.

Chenqu Suo from the Wellcome Sanger Institute said,“Using saliva as an input, and an isothermal reaction to amplify viral RNA, has the advantage of simplifying the COVID-19 testing process considerably, while maintaining ‘gold standard’ accuracy.

"Firstly, this raises the possibility of scaling up centralised testing in laboratories. Secondly, it means a cheap, portable device for use in the home could become a reality in future.”

The next stage of the project will be further research using patient samples, which is currently underway.

Should results be validated, it is hoped the equipment required to perform the test could be incorporated into a portable device for use by non-experts at home. The testing strategy has already attracted attention, however, as a finalist in the $6million XPRIZE Rapid Covid Testing competition.