Cambridgeshire Has Two 'Most Bashed Bridges' In UK 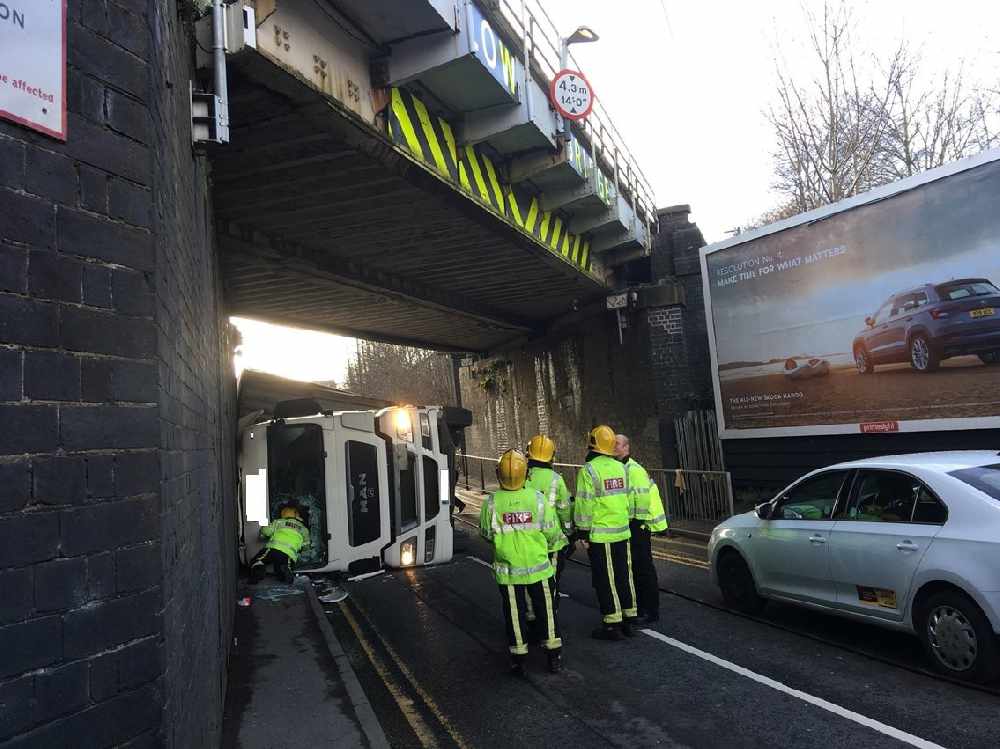 According to Network Rail the county has two entries in their new top ten.

Figures show railway bridges are struck by lorries five times every day on average across Britain, causing almost half a million minutes of delays for rail passengers.

The Watling Street bridge on the A5 in Hinckley, Leicestershire, has the unenviable title of Britain’s most-bashed bridge after being struck 25 times in the last year, causing unnecessary delays and safety risks for rail passengers, motorists and locals.

The problem is one which blights people across Britain, with bridges in Norfolk, Scotland, Middlesex, Wiltshire, Staffordshire, Hertfordshire, London, Somerset, West Midlands and Lancashire all making the 20 most-struck list.

Though there has been a 11% decrease in incidents in the last financial year (April 1 2019 - March 31 2020), bridge strikes remain a dangerous and costly concern.

Sir Peter Hendy CBE, chair of Network Rail said: “We’ve done a lot of work with partners across the industry in recent years to tackle bridge strikes, and whilst it’s encouraging to see our work is paying off with numbers now on the decline, there’s a lot more to be done to cut the unnecessary delays, costs and safety risks they pose.

Throughout this period, reminders to ‘Wise Up, Size Up’ will feature on petrol pumps at motorway service stations across Britain along with posters, reminding drivers to check their routes before setting off."

Most bashed railway bridges in Britain 2019/20: