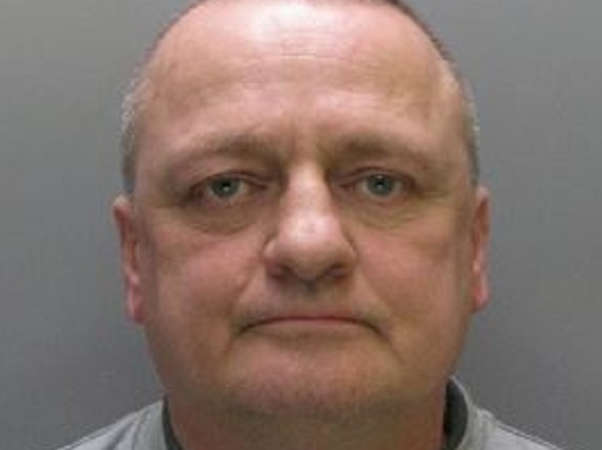 A paedophile who groomed a teenage girl and sexually assaulted her five times has been brought to justice.

Adrian Livermore, of Leechcroft, Fenstanton, touched the girl in South Cambs on different occasions in March and April 2018.

On the first occasion, he also asked her for a kiss but she declined. He told her he knew it was wrong but added, “I just can’t help it”.

Livermore, 55, also got the girl’s phone number and sent her messages over the same timeframe. He asked to perform a sex act on her and also for a photo of her in her underwear.

The offences only came to light when the messages were discovered by someone close to the girl and Livermore was arrested. The girl confided in officers that she thought Livermore touching her was inappropriate and felt frightened of what he might do next.

She added the encounters with him made her feel uncomfortable, but she didn’t tell anyone about the grooming as she was scared of Livermore.

In interview, Livermore gave a prepared statement denying the sexual assaults and making no mention of the contact between them. He then answered “no comment” to all questions.

He was sentenced at the same court today (23 September) where he was handed one year and six months in prison.

He was also handed a 10-year restraining order preventing him from contacting the victim and a Sexual Harm Prevention Order (SHPO) for the same timeframe to monitor his future behaviour.

Detective Sergeant Sean Clery, who investigated, said: “I commend the courage of the victim for coming forwards and speaking out as, without her bravery, Livermore may have carried on offending.

“I hope this outcome brings closure for her and her family and allows them to move forward with their lives.

“Child abuse comes in many different forms and can affect anyone. It’s everyone’s responsibility to help stop the abuse and tell someone, whether you’re a victim, friend or adult.

“We encourage all members of the public to be aware of adults who pay an unusual amount of attention to a child. Sharing any concerns, no matter how small, can make all the difference."