Driving Ban For Man Who Crashed Into House 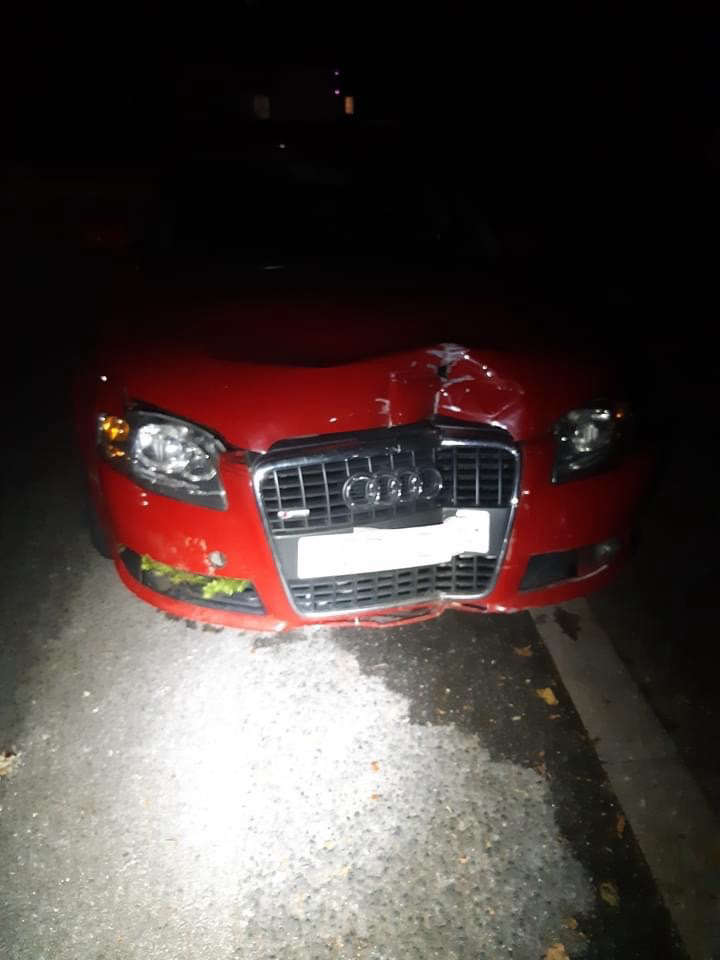 A man who crashed into a St Ives home while drunk has lost his licence.

Jack Smith, 21, of Dunnock Way, smashed his red Audi into a property in Wren Close at about 2.45am on 16 October before driving away.

Police who arrived at the scene followed a trail of fluid and with the help of CCTV operators found his car parked in London Road. Soon after they also caught up with Smith who provided a roadside breath test of 68, the legal limit is 35 micrograms per 100 millilitres of breath.

Smith told officers he’d been out drinking with friends in St Ives and got a taxi home but after receiving a call from a friend who was without a lift, he decided to drive to London Road to pick him up.

It was on his way there that he clipped the curb and lost control of his car, causing it to hit the house.

At Peterborough Magistrates’ Court  Smith pleaded guilty to drink driving and was banned from driving for three years. He must also pay a £350 fine.