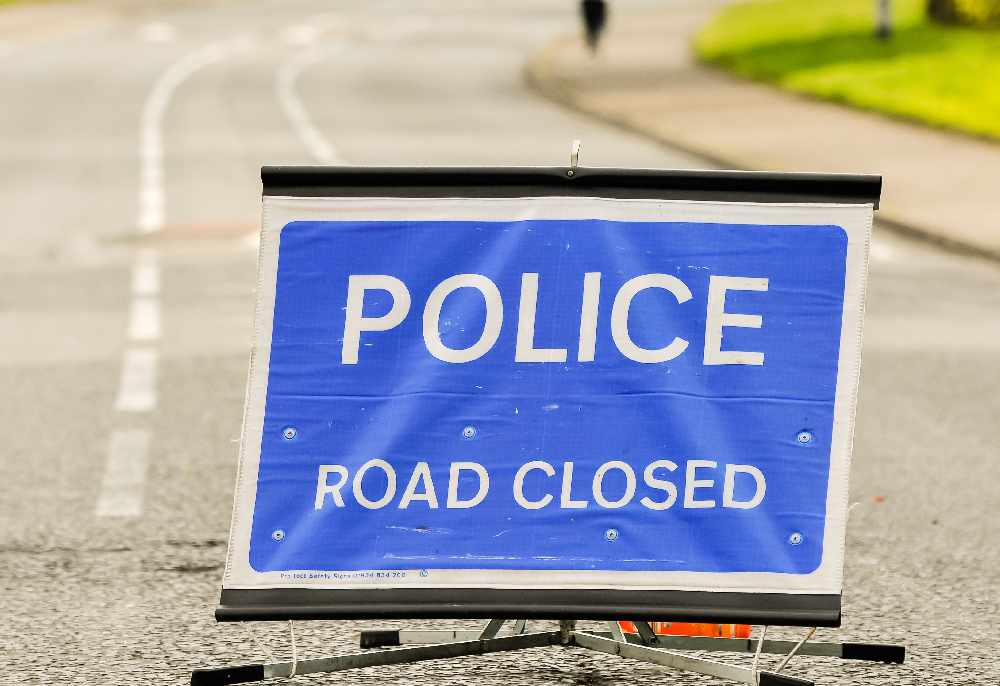 A woman has died following a collision involving three cars in Fulbourn.

The collision, involving a black Renault Clio, a grey Peugeot 308 and a black Volvo XC40 happened at about 11.29am on Friday (31st July).

Emergency services attended the scene however, the driver of the Clio, a woman in her 50s from Cambridge, died at the scene.

The driver of the Peugeot, a man, suffered minor injuries and the passenger of the same car, a woman, suffered serious but non-life threatening injuries. Both have been taken to Addenbrookes' Hospital in Cambridge.

Anyone who witnessed the collision is urged to contact us via our web-chat or by calling 101 quoting incident number 160 of 31 July.