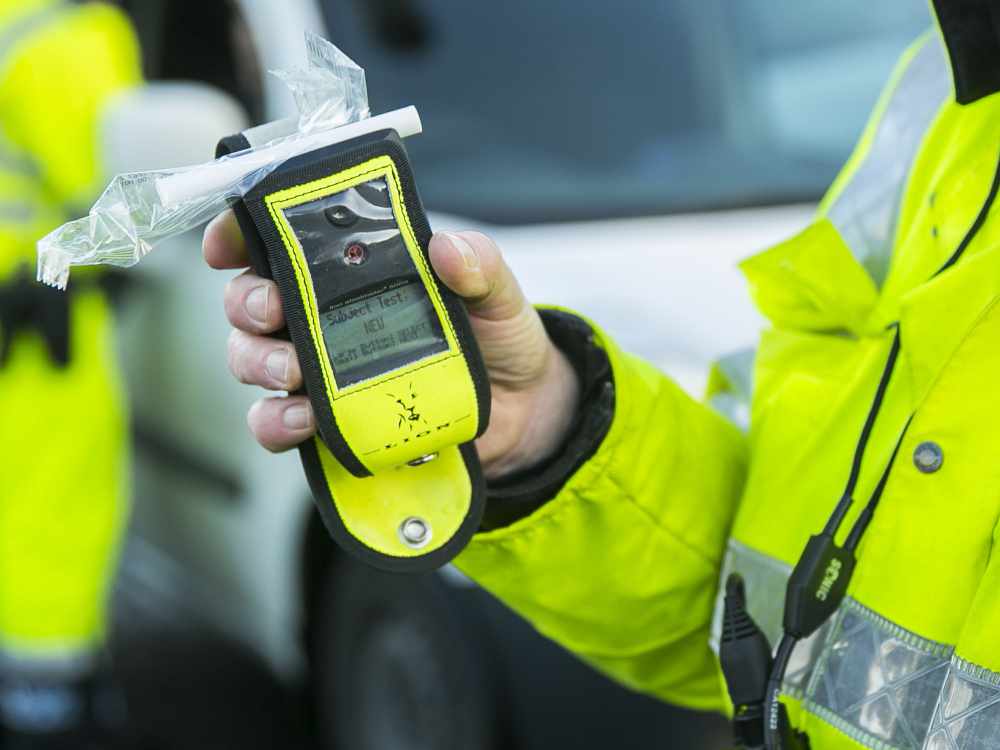 A drink driver has been taken off the roads after he was spotted by an eagle-eyed officer and blew more than double the legal limit.

Ian Gibbons, 52, was seen by an officer driving his red Ford flatbed truck at speed along Wimblington Road, March, at about 9.20pm on Saturday, 21 May.

The officer caught up with Gibbons, who stopped outside his home in Town End Pitts Close and vaulted over a fence into the back garden.

The officer got in through an unlocked front door and was met by Gibbons’ partner. Gibbons then appeared with grass stains and dirty marks on his clothing. He had grabbed a large bottle of alcohol from a cupboard, which was brand new and sealed.

Gibbons gave a positive breathalyser reading of 73. The legal limit is 35. He was arrested and taken to Kings' Lynn Custody where he provided an evidential breath sample of 65.

Gibbons pleaded guilty to driving while under the influence of alcohol and was disqualified from driving for three years and fined £1000.

Sgt Joe Punton said: "Gibbons was caught red handed when his manner of driving grabbed the attention of an eagle-eyed officer on patrol.

"I hope he reflects on his behaviour and how seriously road offences are taken by both police and the courts."