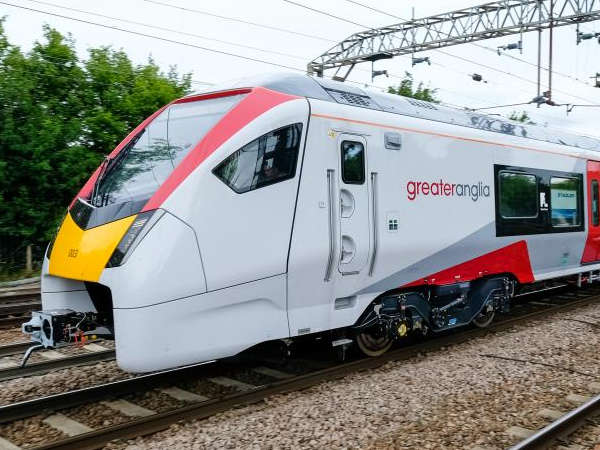 While talks will continue to try to resolve the strike, Greater Anglia is warning passengers of widespread disruption should the strike go ahead.

This will be the third strike day by ASLEF’s Greater Anglia train drivers. During the last strike, on Saturday 2 July, the company could not run over 90 per cent of its services.

Greater Anglia Managing Director Jamie Burles said: “We hope this dispute can be resolved and the strike action proposed for 23 July cancelled, but in the meantime we want to give our customers as much notice as possible that there will be disruption if the strike does go ahead.

“We are making arrangements and drawing up timetables in case the action does take place, and we will keep our customers updated.

“If there is a strike, our advice to customers will be to avoid travelling on our trains.

"With drivers on strike, we can only run minimal services and just on limited routes and between limited hours too for most of those routes.

“We are aware that many customers will have plans to travel – it’s the first weekend of the school holidays and the weekend of the Latitude Festival. We’re genuinely sorry if this strike disrupts people’s plans.”

On Saturday 2 July, there were no services between Cambridge and London Liverpool Street, nor on any branch lines or regional routes.

There were severely reduced services between Norwich, Colchester, Southend Victoria and Stansted Airport and London Liverpool Street, with far fewer trains than usual.