Have You Seen Missing Vasil? 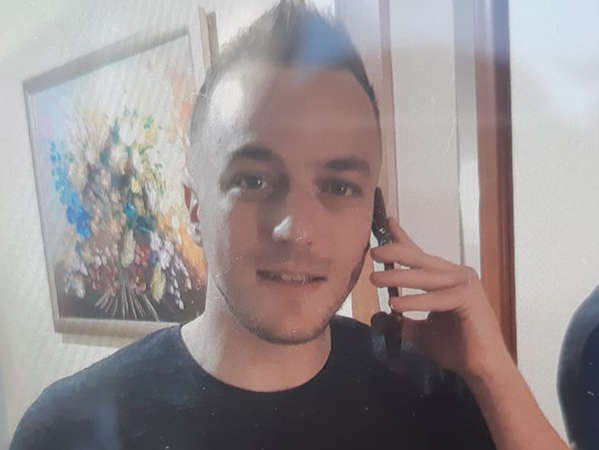 Police are appealing for the public’s help to trace a missing man from Cambridge who hasn’t been seen for five days.

Vasil Kuzenski, 26, was reported missing from his home in Arbury, Cambridge on Thursday (11 August) and officers are becoming increasingly concerned for his welfare.

Vasil is described as 5’7”, of slim build and with short dark brown hair and a beard. He was last seen wearing a white t-shirt, blue jeans and trainers.

Detective Inspector Lindsay Harbour said: “Vasil’s disappearance is completely out of character and no one has seen or heard from him for five days.

“We have done a number of checks and searches but unfortunately so far have not been able to trace him. His family are growing increasingly concerned for his wellbeing and we would urge anyone who thinks they have seen Vasil in the past few days to contact us.”

Anyone who has seen Vasil or who has information concerning his whereabouts should call 101 quoting incident number 482 of 11 August.