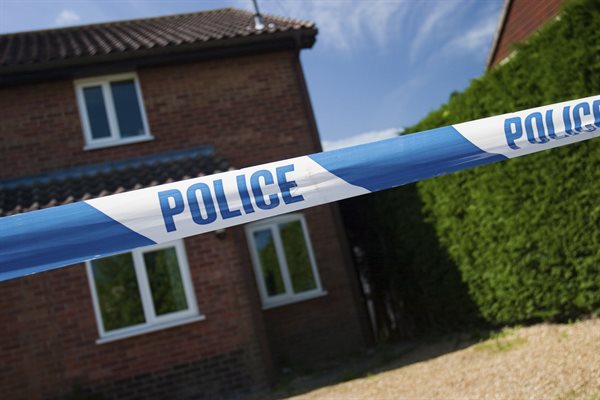 The ‘Safer Streets’ campaign will see a six-month crime prevention and community engagement project in Arbury and West Chesterton, starting with 750 homes.

Over the course of 2019 there were 89 reported burglary offences in the areas and they were subsequently identified as places which would benefit most from the project.

The initiative, funded by the Home Office,  will see Cambridgeshire Constabulary, Cambridge City Council and community-led organisations such as Neighbourhood Watch work together to support their communities and improve home security.

Over the next six months officers will visit and speak with residents about any concerns and offer burglary packs containing advice and crime prevention products such as window alarms.

Residents will be sent a letter in due course explaining how they can receive help and advice. They will also be given the chance to get involved in local projects to support their community.

Opportunities will be available for communities to come and ask officers questions at a number of development events, which will be publicised at a later date.

Anyone in Arbury or West Chesterton didn’t receive a letter but would like support, can get in touch by emailing cambridgesaferstreets@cambs.pnn.police.uk.