Lorry Driver Jailed For Swerving Dangerously On A14 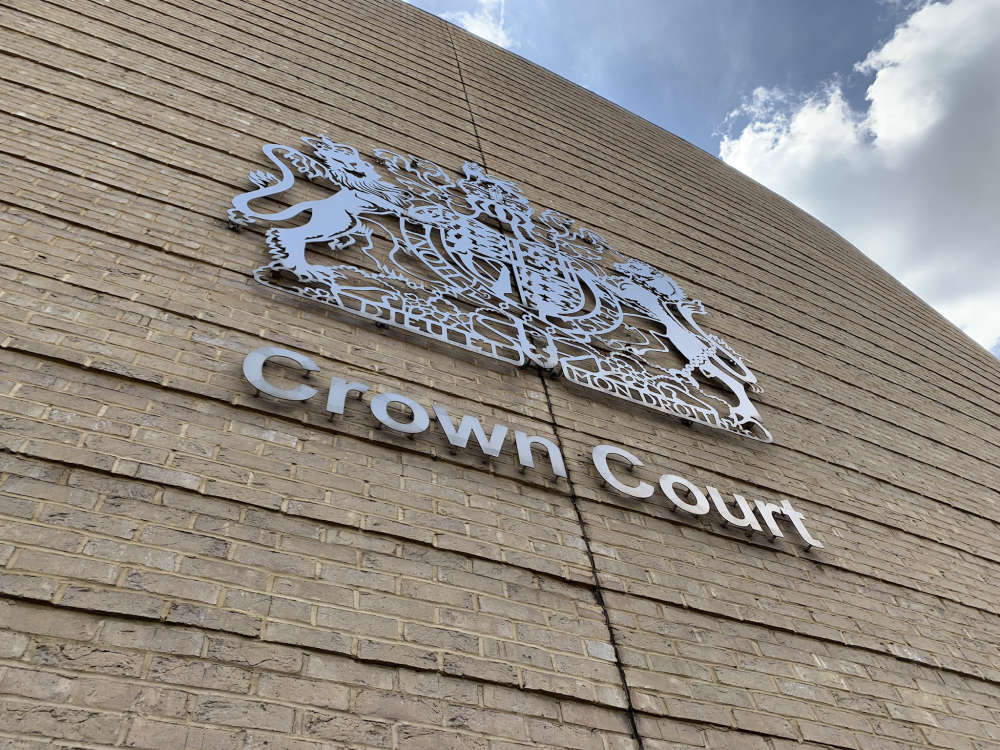 Ronald Grant, 48, was seen moving in and out of the correct lane on the westbound carriageway.

His 44-tonne vehicle narrowly avoided other motorists for about 40 minutes on the afternoon of on 3 June last year before colliding with a crash barrier.

He caused significant damage to the lorry, and narrowly avoided crashing into other motorists.

Officers were alerted and stopped Grant in the live lane of the A14, near to the split with the A1 at Brampton, after deciding it was too dangerous to let him continue.

Grant, of Morvich Way, Inverness, was sentenced to 17 months in prison after admitting dangerous driving at Cambridge Crown Court.

He was also banned from driving for three years and eight months and ordered to take an extended re-test.

Sergeant Craig Wheeler said: “Grant was a professional driver but failed to live up to those standards by not being in proper control of his lorry.

“He put innocent road users in danger and the outcome could have been much worse had he not been stopped when he was.

“The sentence sends the strongest-possible deterrent and signal that we will not tolerate dangerous driving.”