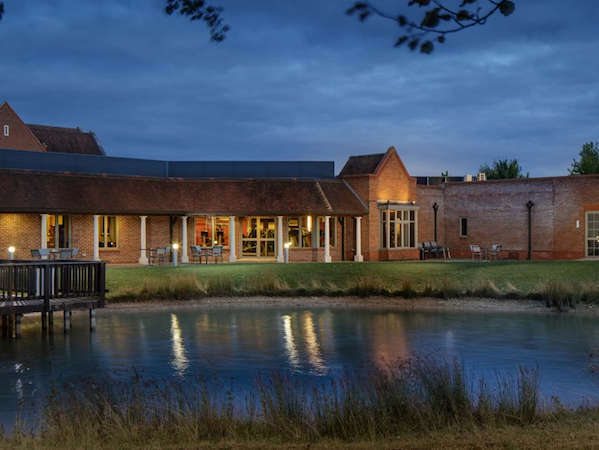 James Willis, 30, went to the Cambridge Belfry Hotel and Spa, in Back Lane, with the victim on 4 December.

The pair spent the evening drinking in the hotel bar, with Willis becoming increasingly loud. He verbally abused two members of staff, before the woman challenged him about his behaviour.

Later that evening Willis argued with the woman about how she had spoken to him. He threatened her, grabbed her by the throat, threw her across the room and held the door shut so she could not escape.

Hotel staff came to the woman’s aid when they heard her screams. No longer able to assault the woman, Willis took her car keys from her coat pocket, left the building and drove off in her vehicle.

Willis, of Fishermans Drive, March, admitted using threatening, abusive or insulting words, assault by beating, taking a vehicle without the owner’s consent and driving without insurance.

He was jailed for 20 weeks at Huntingdon Magistrates’ Court and disqualified from driving for 18 months.

PC Jake Weldon said: “Willis’ behaviour towards staff at the hotel was disgusting.

“When the victim rightly challenged him about this, she was subjected to an awful ordeal. She was terrified as he threatened and assaulted her. I’d like to commend the hotel staff who came to her rescue and in doing so stopped the attack form continuing.