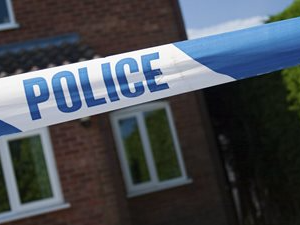 Police investigating the death of a woman in Ely last Tuesday (1 December) are no longer treating it as a murder.

Morgan Green, 29, was found dead at her home in High Barns, Ely, on the afternoon of 1 December.

Following police enquiries and a post mortem examination, Morgan’s death is no longer being treated as suspicious, however, an investigation into what happened continues.

Tony Adams, 29, of New Road, Littleport, appeared at Peterborough Magistrates’ Court last week for possession with intent to supply class A drugs and was remanded.

A 28-year-old woman, also from Littleport, who was arrested on suspicion of assisting an offender, was released under investigation.

Detective Inspector Dale Mepstead, who is investigating, said: “After a thorough investigation and post mortem results, we are no longer treating this as a murder investigation.

“However, the exact cause of death and the circumstances surrounding this tragic incident are still being investigated.”