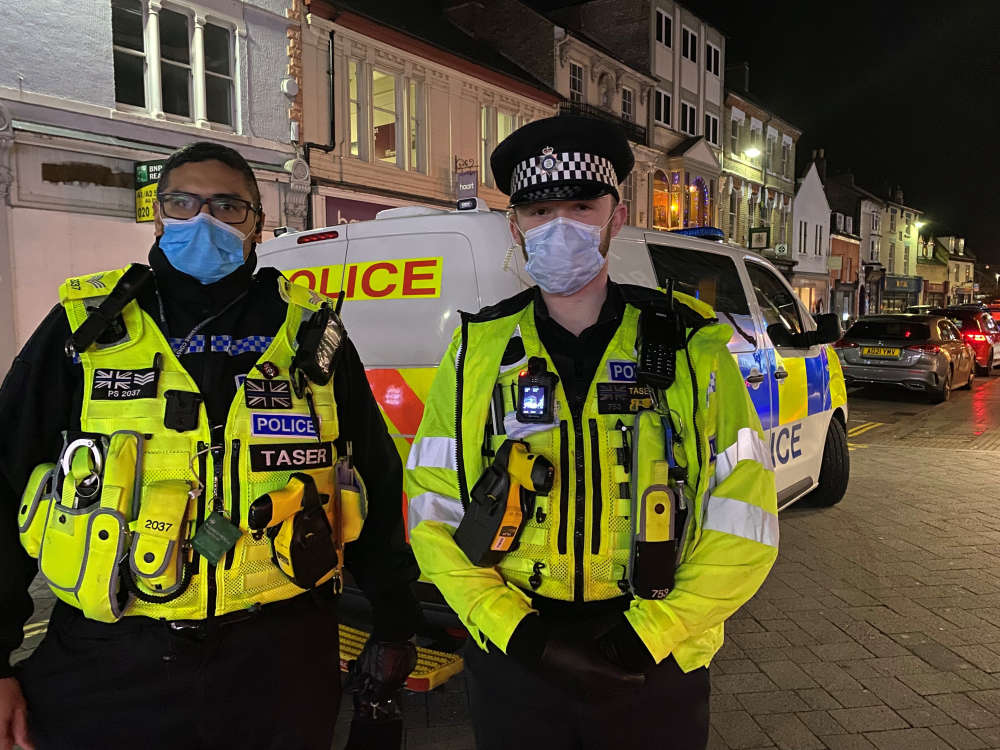 An operation designed to tackle “predatory” behaviour in Cambridgeshire over the Christmas period has been hailed a success.

Operation Armour was implemented on Friday and Saturday nights throughout December in Peterborough and Cambridge city centres.

Both uniformed and plain-clothed police officers carried out patrols of high-footfall areas around bars, pubs and clubs in the cities, on the lookout for anyone displaying concerning behaviour such as loitering without reason, making unwanted contact with people or aggressive or dominating behaviour.

Across the month a total of 71 people were engaged by officers across the force.

Of these, some had a genuine reason to be in the city and no action was taken against them, however 11 people were officially made to leave the area and numerous others voluntarily left the city centres or were given words of advice.

Inspector Ian Lombardo, who led Operation Armour, said: “People should be able to have an enjoyable night out without the fear of being sexually assaulted. By using undercover officers and CCTV operators, we were able to witness behaviour first-hand and intervene more quickly.

“This operation is perpetrator focused and we are looking to make our county and city centres hostile places for any potential offenders. However, the operation also allowed our officers time to safeguard potential victims.

“Valuable intelligence has been gathered and reviews are underway to ascertain if further interventions are required for any of the people stopped by officers.”

The operation is funded through the Home Office’s Safer Streets Three initiative which is designed to help address the issue of violence against women and girls in Cambridgeshire and initiatives like Operation Armour will be continuing throughout 2022.

Police and Crime Commissioner Darryl Preston said: “I am pleased to see the impact of the Constabulary’s recent activity to tackle these abhorrent crimes. It is absolutely vital we continue to work in partnership to keep women and girls safe.”