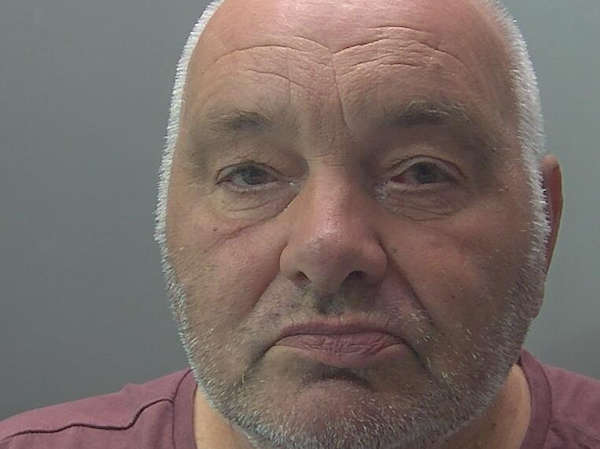 Ken Lock, 58, began sending anonymous and explicit messages to the first victim in 2017.

The victim changed her phone number but Lock managed to obtain the new number and continued to contact her.

In May 2020 the messages became more sinister, including descriptions of landmarks near where she lived and what she was wearing.

He also repeatedly called the victim from unknown numbers but did not leave a voicemail when she didn’t answer.

In March last year the victim reported the unwanted messages and calls to the police.

Lock was identified through phone company records and CCTV where one of the phones was topped up with credit.

As the investigation developed, officers identified two other women who had been contacted by Lock.

They confirmed they had also been contacted with sexually explicit text messages and unwanted phone calls.

Yesterday (20 June) at Peterborough Crown Court he was jailed for a year and indefinite restraining orders put in place preventing him from contacting the victims.

DC Melanie Mathieson said: “These repeated, unwanted messages and calls had a significant impact on the victims.

“Two of the women described the negative impact this experience has had on their mental health. One of them no longer feels safe leaving her home.

“I’m pleased Lock has been sentenced for the ordeal he put these women through.”