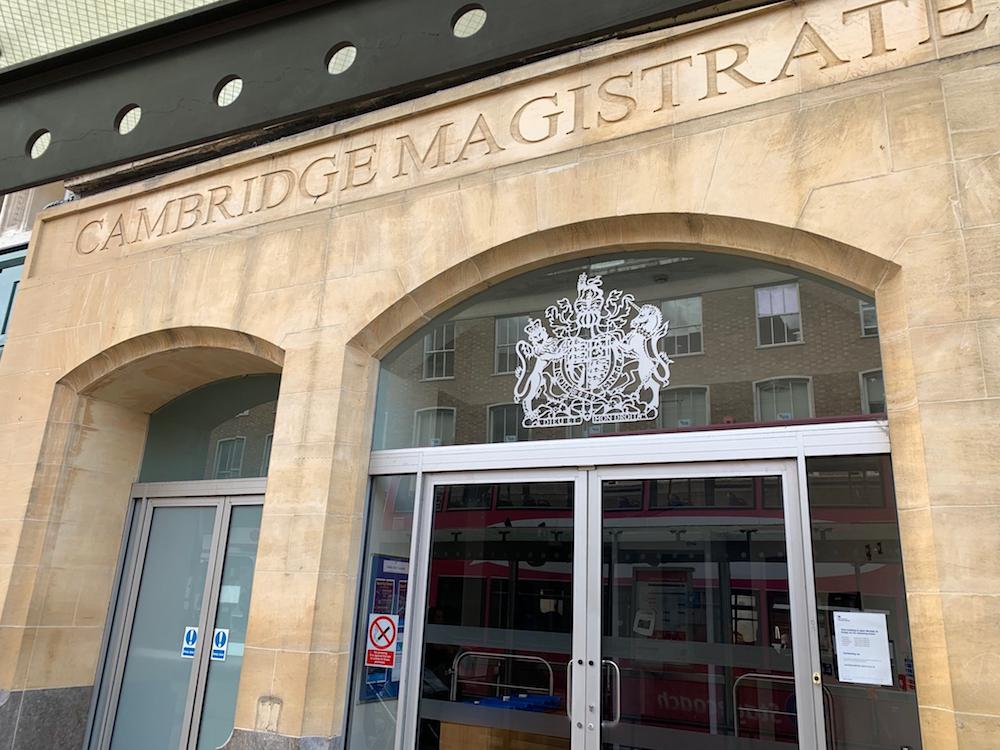 Injunctions have been secured against six people as part of ongoing work to tackle anti-social behaviour in Cambridge.

The injunctions are part of a crack down on begging, rough sleeping, drug taking, street drinking and associated crime within the city.

Following months of evidence gathering by Cambridge City Council and the Cambridge Neighbourhood Policing Team, the injunctions under the Anti-Social Behaviour Act 2014 were sought against the group and on 11 November orders were granted against the following five men and a woman at Cambridge County Court (the orders were served on the individuals on 18 November).

The two-year order prohibits the individuals from carrying out the following within the exclusion zone (pictured):

Sleeping or lying down anytime of the day or night
Using, possessing, supplying or leaving any controlled drug or illegal substance or any drug related paraphernalia
Damaging or threatening to damage property belonging to Cambridge City Council
Begging or engaging in an activity under the influence of drugs or alcohol that is likely to cause nuisance or annoyance to members of the public
Leaving any litter or any of their belongings
Being aggressive or intimidating to any staff or contractor employed by or on behalf of Cambridge City Council
Engaging in or threatening to engage in conduct which is capable of causing alarm, harassment, distress, nuisance or annoyance to any person visiting or otherwise engaging in a lawful activity
Entering or attempting to enter or remain in the car parks at Grafton Centre and Grand Arcade and stairwells
Sergeant Kevin Misik who leads the Cambridge neighbourhood team, said: “We have been working closely alongside our partner agencies for some months now to address the behaviour of these individuals which has caused misery to residents of and visitors to the city. I’m pleased this injunction has been imposed and urge anyone who believes them to be in breach of it to contact us.”

Dave Townsend, 41, of no fixed abode.

Anyone who has information that any of these people are in breach of this order should call police on 101.