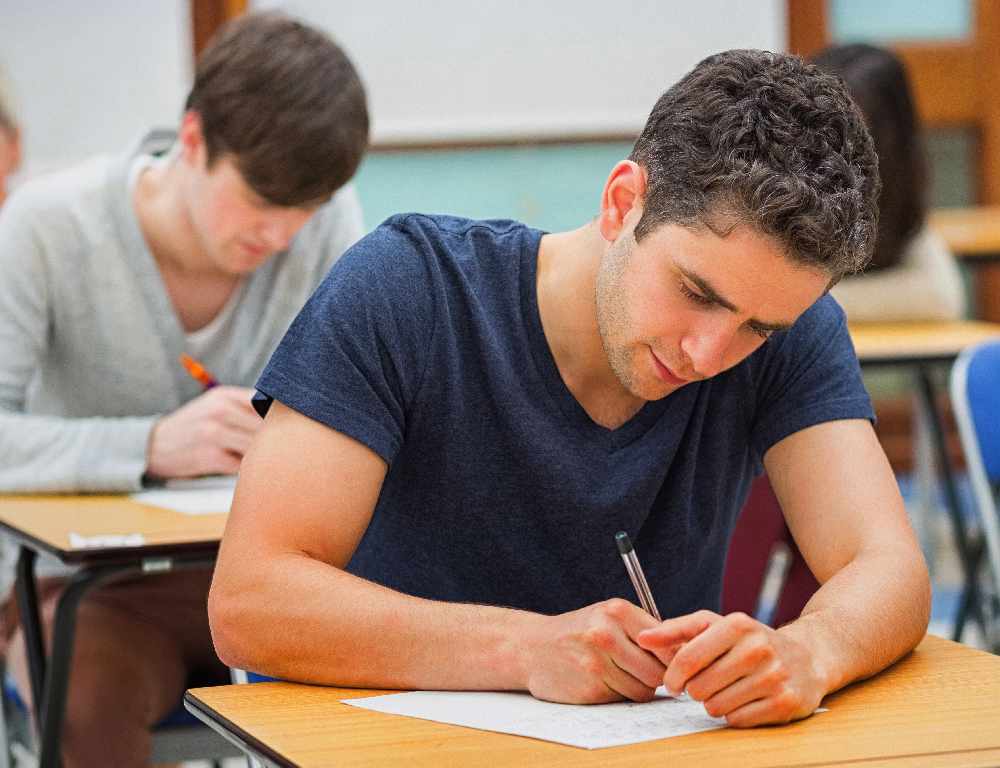 Boys who resist traditional masculine stereotypes typically get higher grades in their GCSEs according to a new study by Cambridge University,

The research, published in the Journal of Youth and Adolescence found those who classed themselves as "cool" or "tough" performed worse than their peers.

It suggests some may not have put as much effort into their work to preserve the illusion that they could outperform others if they tried.

Researchers examined the English and Maths results of almost 600 GCSE candidates at four schools in England.

The girls tended to perform significantly better in English, while boys scored at Maths.

Dr Junlin Yu, researcher at the Faculty of Education, University of Cambridge, said, “There has been a lot of justifiable concern about low attainment among boys, but we really need to move on from looking at averages, and ask which specific groups of boys and girls are falling behind.

"These findings suggest that part of the answer is linked to how pupils ‘do’ gender at school.”

Dr Yu went on: “Teachers and parents can help by encouraging pupils to feel that they won’t be ridiculed or marginalised if they don’t conform to traditional gender roles.”