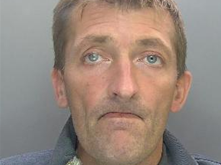 A burglar who forced his way into a house near Littleport and beat up a mum of three as her young children watched on, has been jailed for 12 years.

Adrian Powell, 45, broke into the property in a remote, rural part of Cambridgeshire, four miles from Littleport at 4am on 1 August.

The victim, who is in her 30s, was asleep with one of her children when she heard banging downstairs. Believing her partner had returned home, she shouted down, but there was no response.

Soon after she heard the window smash.

She moved her three children into one room and tried to barricade the door as Powell and an unknown made their way upstairs.

Powell searched the victim’s bedroom then went into one of the children’s rooms where the family were hiding.

After begging him not to hurt her children, Powell grabbed the victim by the hair and shouted at her to give him money and drugs, before pushing her down the stairs, kicking and punching her.

He then held a gun to her head and threatened to take her children, while the other unknown man searched the house.

The victim tried to explain that she had no money or drugs, but Powell hit her over the head with a heavy object. The men took her mobile phone and a television and left.

The victim ran to her neighbour’s house after the attack and the police were called. She suffered a cut to her head and above her eye, along with bad bruising to her face and thighs.

Officers investigating the scene took DNA samples from a small patch of blood and clump of hair discovered next to the broken window and both came back as a match for Powell.

Powell, of Granby Street, Littleport, initially denied the charge of aggravated burglary but was found guilty during a three-day trial at Peterborough Crown Court. Yesterday (12 February) he was jailed for 12 years at the same court. 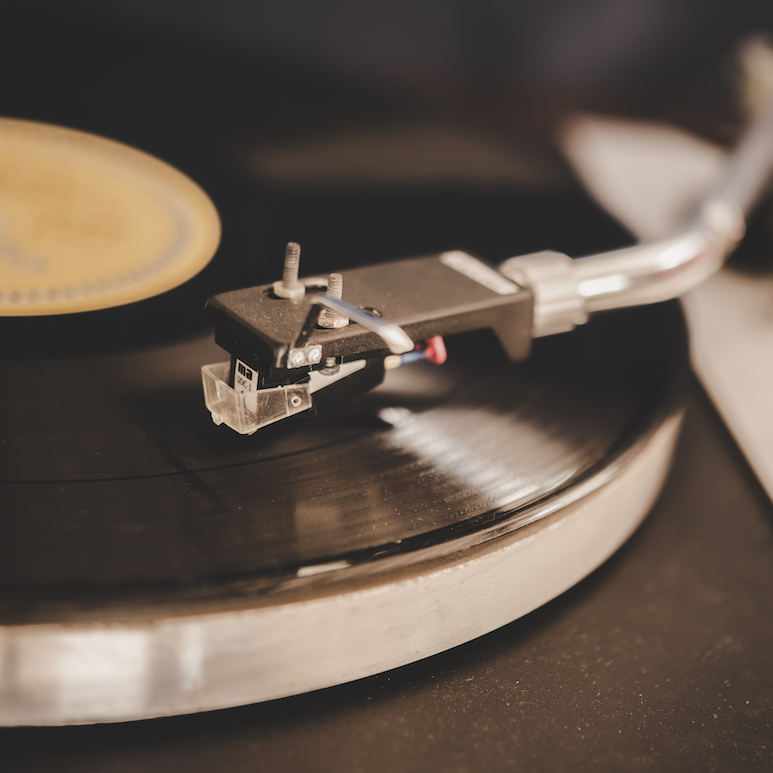 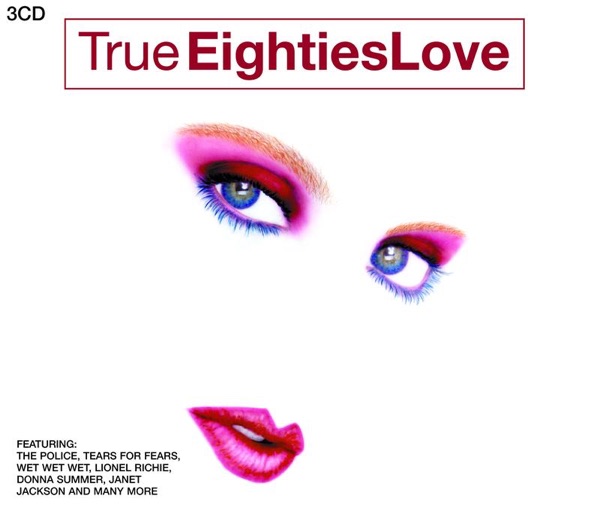 I Can Dream About You