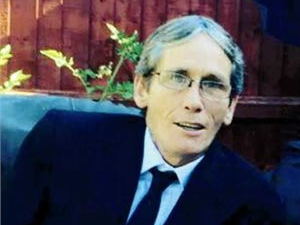 Police have charged two people after the death of a man in Bury, near Ramsey, last year.

Robert Duquemin, 53, died at a property in Ringwood Close on the morning of 10 October.

Mr Duquemin was the victim of an assault on Saturday 5 October at his home in Percy Green Place, Huntingdon.

At the time, a 23-year-old man from Huntingdon was arrested in connection with the assault and was released on police bail.

A postmortem concluded Mr Duquemin died of a ruptured spleen as a result of blunt force trauma.

Officers continued to investigate the circumstances of the assault and the subsequent death of Mr Duquemin, which was treated as an isolated incident.

Beresford’s attempted murder charges relate to an incident in Huntingdon on 5 October last year, in which a car was allegedly driven at two people, causing one of them serious injuries.

Both were due to appear at Cambridge Magistrates’ Court on Thursday (17th September) for their first hearing.