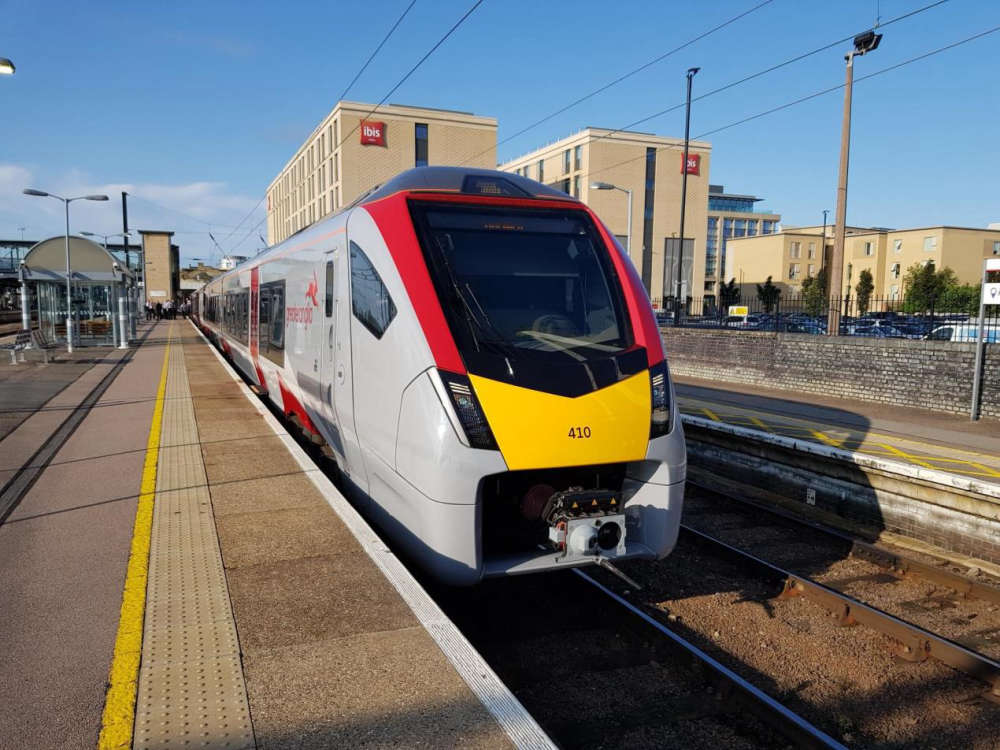 Timetables are now becoming available for the very limited Greater Anglia rail services which are due to run should a national rail strike go ahead next week.

The industrial action includes Network Rail signallers who are members of the RMT union.

Greater Anglia is advising people to only travel if absolutely necessary on Tuesday, Thursday and Saturday next week, should the strikes go ahead.

Timetables are now available on the Greater Anglia website for the limited service running on Tuesday 21 and Thursday 23 June. The timetable for Saturday 25 June will be available from Tuesday.

Passengers should expect severe disruption, plan their journeys ahead and find alternative ways of travelling if they can.

All regional and branch line services will be cancelled if the strike goes ahead and there will be only a heavily reduced service running on some lines into London Liverpool Street. No services are due to be replaced by rail replacement buses as a result of the strike action.

Services running will only operate from 7.30am, with the last trains finishing their journeys by 6.30pm.

People are also advised to check the Greater Anglia website for changes to train times on Monday 20, Wednesday 22, Friday 24 and Sunday 26 June as some services will be altered as a knock-on effect of strike action.

There will be no services running on the following routes on Tuesday 21, Thursday 23 and Saturday 25 June:

All other branch lines: Hertford East to Broxbourne, Braintree to Witham, Southminster to Wickford, Harwich Town to Manningtree, Clacton/Walton-on-the-Naze to Colchester, Colchester Town to Colchester, Meridian Water to Stratford.
A very limited and much reduced service - with fewer trains running and so fewer seats available - will run starting at 7.30am and finishing at 6.30pm on the following routes:

Jamie Burles, Greater Anglia managing director, said: “Please only travel if it’s absolutely necessary on Tuesday, Thursday and Saturday when strikes are due to take place.

“If you do travel, you should expect severe disruption, so plan ahead and make alternative arrangements to travel if you can.

“Please also check travel times for any journeys planned for the days before and after any strike action.

“We are very sorry for the inconvenience caused to customers by this industrial action.

“Work is continuing to try to resolve the dispute as soon as possible.”

More information about how industrial action will affect rail journeys and how to apply for ticket changes or refunds are available on the Greater Anglia website.

The company will make an announcement about which services will run on Saturday 2 July as soon as plans for that day are complete and those details are available.