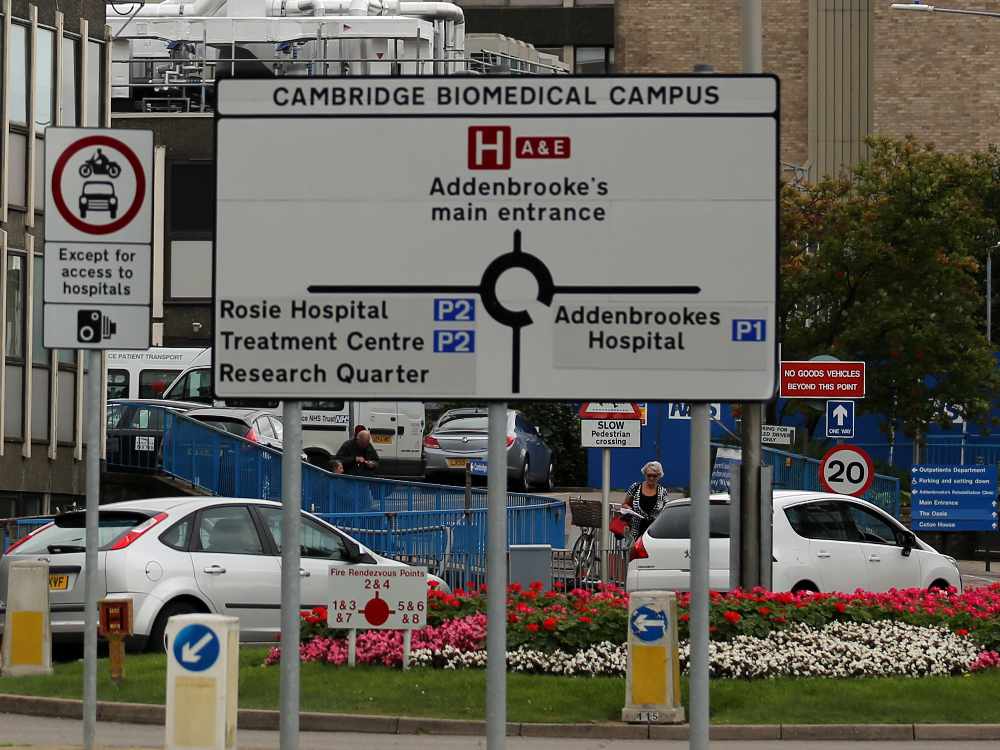 It happened near Doddington on Saturday morning.

Lesley Jackson, 80, of High Street, Mepal, was driving a blue Toyota Aygo when it was involved in a collision with a green Vauxhall Corsa and a silver Volvo V60 at about 11am near Doddington.

Lesley, also known as Sandy, was taken to Addenbrooke’s Hospital in Cambridge but died on Monday (4th July).

The driver of the Corsa, a woman in her 50s was also taken to hospital for treatment, where she remains in a serious, but stable condition.

The driver of the Volvo, a man in his 40s, was uninjured.

Officers are appealing for witnesses who may have seen the vehicles or have dashcam footage of the moments leading up to the collision.

Anyone with information is urged to contact police either online or via 101 quoting incident 176 of 2 July.