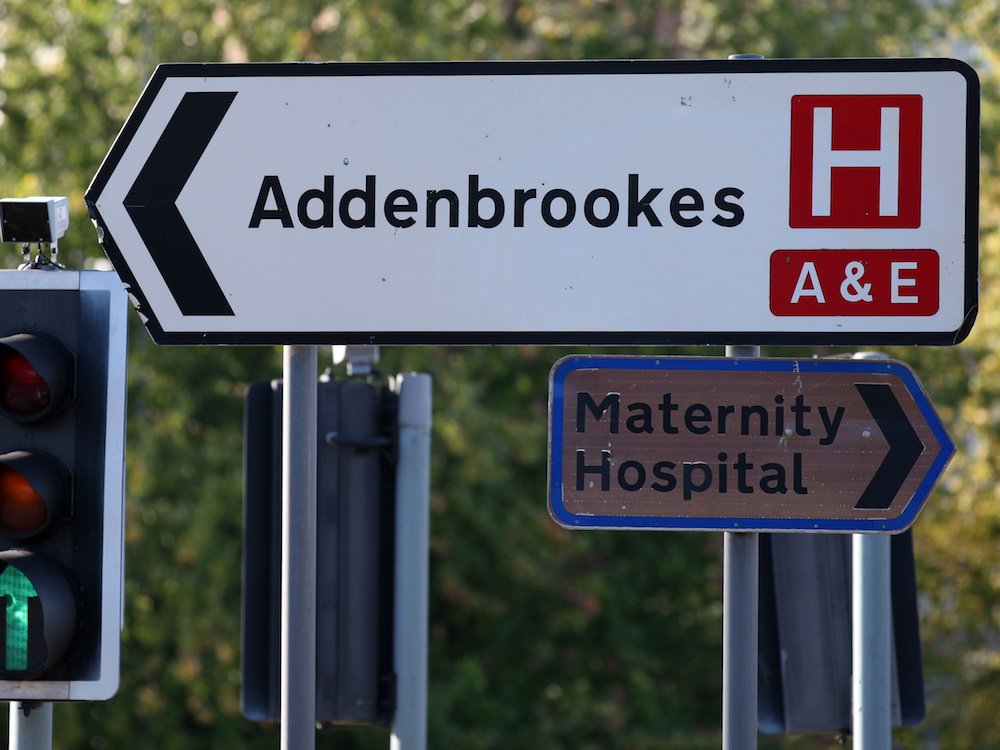 A driver killed a Cambridge cyclist after hitting him while making a phone call on a hands-free system.

Lauren Hughes, 27, said she did not see Michael Roff on his bicycle as she drove her Vauxhall Astra along the A603 Barton Road and entered the roundabout with the M11, near Grantchester, at about 7.30pm on Friday 31 July 2020.

Hughes had approached the roundabout in the outside lane, slowed, then braked sharply, causing skid marks and colliding with Mr Roff’s bike.

Her phone was seized and a digital media investigator found that at the time of the collision, Hughes was using it on a hands-free setting via an in-car system.

In her interview, Hughes said she simply did not see Mr Roff.

Yesterday (16 June), Hughes, of The Yard, Braintree, Essex, was sentenced to 15 months in prison at Peterborough Crown Court having previously been found guilty of causing death by careless driving following trial.

She was also banned from driving for three years and seven and a half months.

“Lauren Hughes, through her inattention and lack of care for the task of driving, has caused Mr Roff’s family untold pain and suffering.

“This sentence and tragic loss should be a reminder to all about the importance of careful and attentive driving, and that particular attention for vulnerable road users such as cyclists and pedestrians is paramount.

“I hope that Mr Roff’s family can now look to the future and attempt to rebuild their lives and I would like to thank them for the patience and dignity shown during the investigation and the trial.”