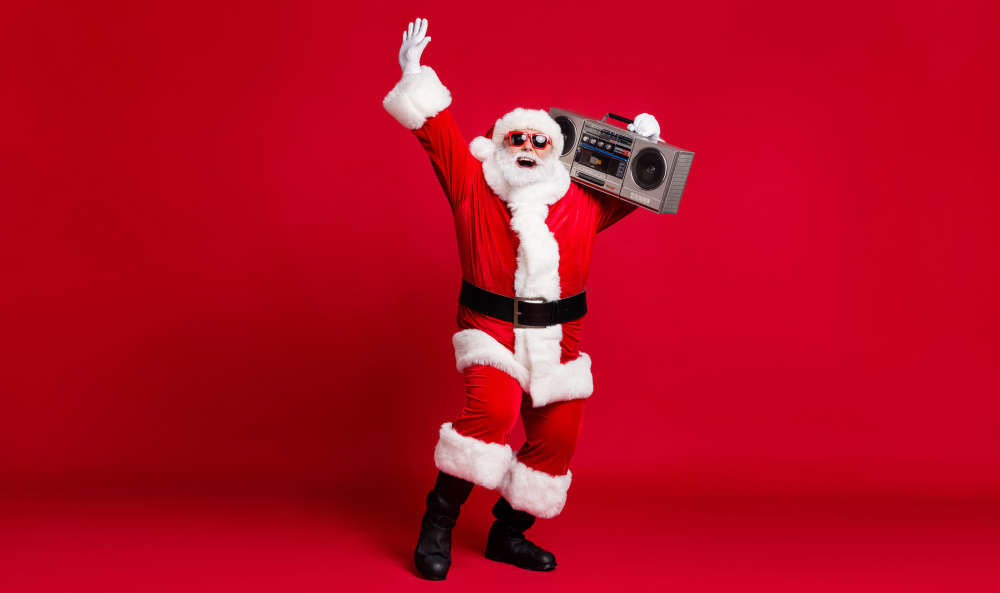 Cambridge's Non-Stop Christmas Station Is Back

Yule love Grand Arcade Christmas - the city's only 24/7 Christmas radio station packed with every festive classic from your Christmas list! 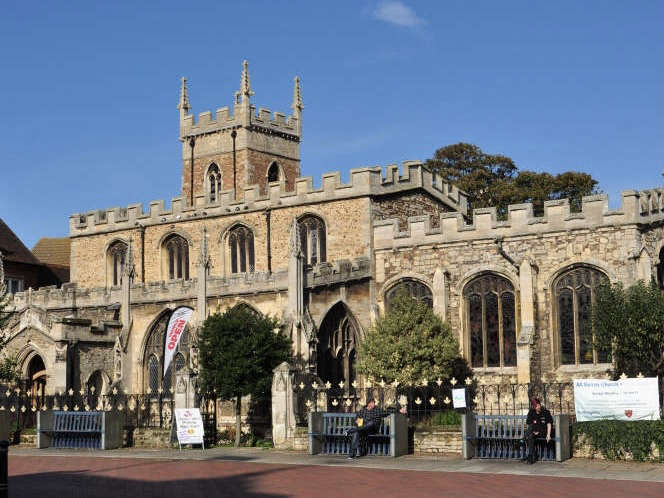 … Huntingdonshire! We're delighted to be joining forces with Huntingdonshire District Council to welcome residents and visitors back to the district - safely. 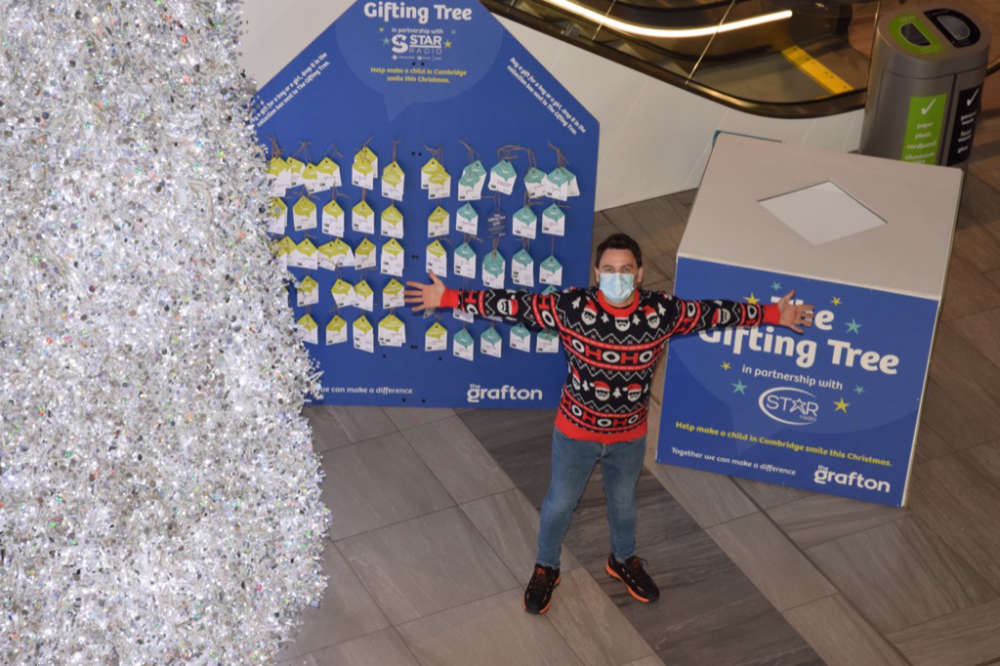 The Gifting Tree Is Back!

Help bring a smile to local children’s faces this Christmas by donating a gift to help underprivileged children have the magical Christmas they deserve. 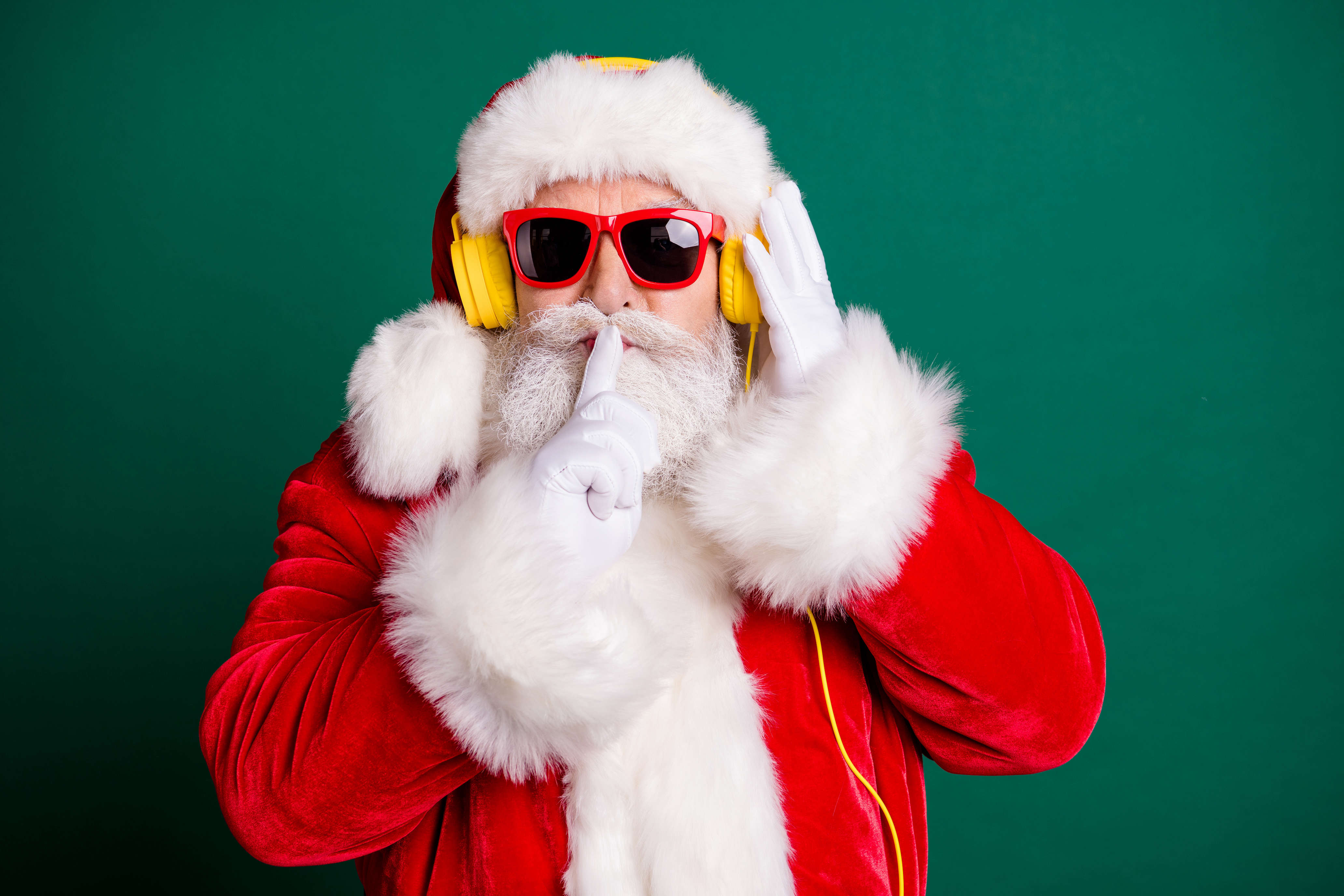 We've teamed up with Cambridge Clear Beauty - who know the secret to beautiful skin - to give you the chance to win £1,000 in time for Christmas.

Panto returns in sparkling style - and you could win a family ticket! 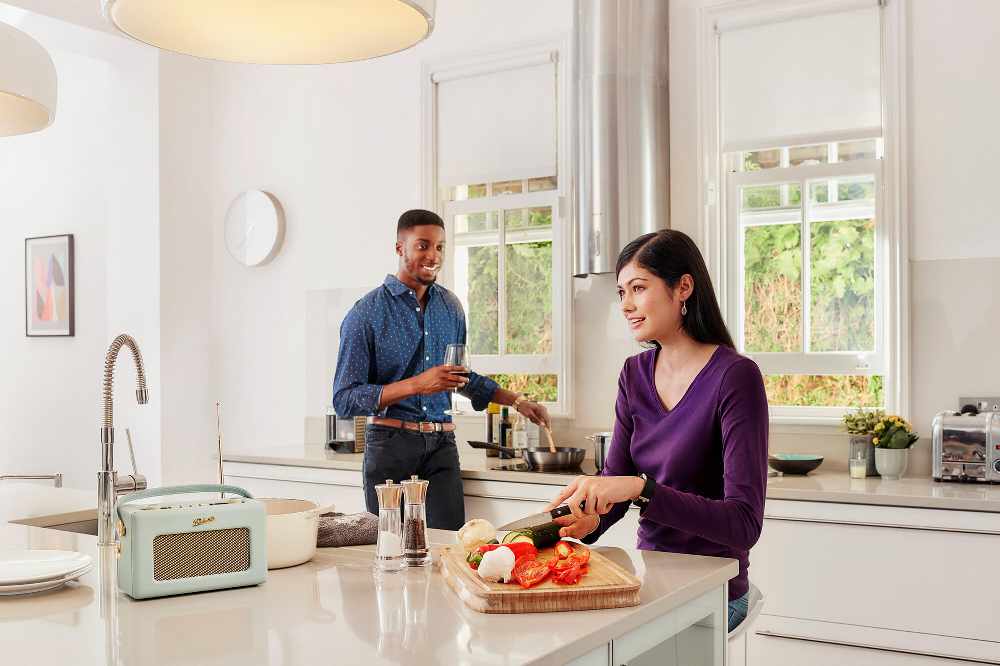 How To Listen To Star

All the ways you can listen to Star Radio on FM, DAB, online, on your mobile and smart speakers.