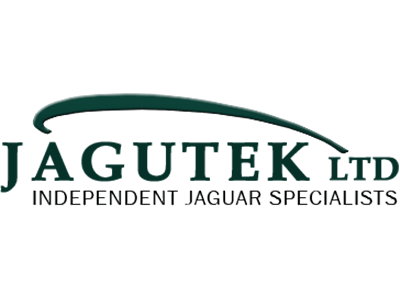 Whilst Serving his apprenticeship at Jaguar main dealer as an apprentice technician Kevin also attended over 20 different jaguar courses at the jaguar factory. The apprenticeship lasted 4 years & 1extra year for management skills coarse.

Kevin continued to work for the Jaguar main dealer for seven years until he saw an opportunity to broaden his knowledge at the local Ford franchise with whom he had already established a good relationship. The job at Ford went very well, however Kevin realised that his main passion lay with the Jaguar product.
Kevin finally conceding that he must become his own boss in order to provide customer satisfaction. In the early days it was a one man operation, the business however has continued to grow considerably since then.

Initially the workshop space was a mere 600sq/ft, now the business occupies  12000sq/ft of floor space.
Jagutek are Cambridgeshire's leading independent Jaguar specialists, servicing and repairing all Jaguar models to surpass manufacturer’s specifications at a fraction of main dealer costs without compromise.

<< Back to Advertising Directory