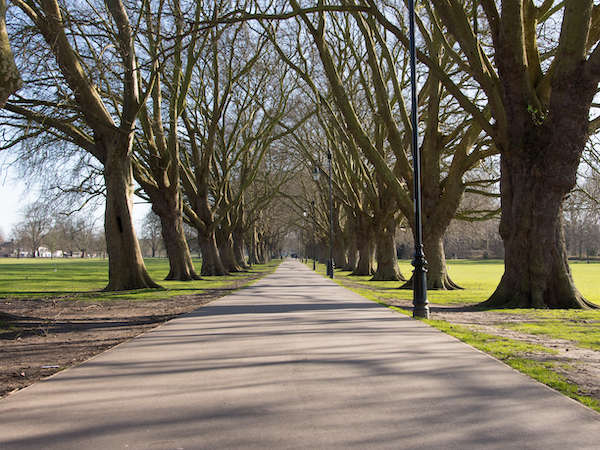 The victim, who is in his 30s, was on Jesus Green at about 1pm on Saturday when he was approached by two teenagers.

The boys stabbed him multiple times, before stealing his wallet containing cash and his mobile phone.

Both teenagers are described at black and of slim build. One was wearing jeans, a black top and jacket and was riding a bicycle. The other was dressed all in black with his hood up and was on a black scooter.

The victim was taken to hospital for treatment, but he is now recovering at home.

PC Matthew Lander said: “We believe this assault was an isolated incident and not a random attack. It is only by luck that the victim was not more seriously injured.

“We’re appealing to anyone who witnessed this robbery, or who has information about it, to contact us as a matter of urgency.”

Anyone with information about the incident should call 101 or visit the reporting section of Cambridgeshire Constabulary’s website quoting 35/67530/22.