Cars Of The Stars To Go Under The Hammer At Duxford 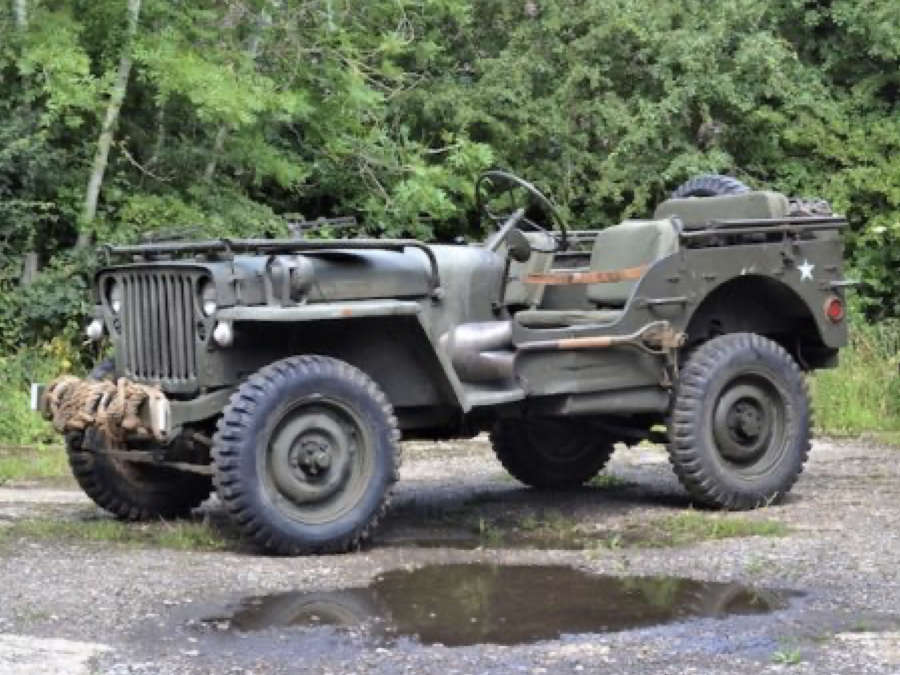 Amongst the cars on offer are vehicles owned by Hollywood legend Rex Harrison and Sir Douglas Bader.

More than 120 cars are going under the hammer at the H&H Classics Sale at Duxford's  Imperial War Museum on Wednesday September 8th.

A true Grande Routiere, the 1946 Delahaye Type 135M Cabriolet is believed to be one of just two such examples bodied by the Swiss coachbuilder Graber. An absolutely jaw-dropping design, the Delahaye was invited to the 2017 Pebble Beach Concours d’Elegance. Still highly presentable, it carries an estimate of £250,000 - £300,000.

No less capable than the Delahaye and arguably just as stylish, the 1939 Bentley 4.25 Litre Vanden Plas-Style Tourer is pre-WW2 British motoring at its best. A highly desirable ‘MR-Series’ car, the Bentley boasts overdrive gearing and a stronger engine capable of running at sustained high revs. One of four cars consigned by H&H founder Simon Hope, it carries an estimate of £140,000 - £160,000.

For the historical and military minded enthusiast there is this stunning 1954 Alvis TC21/100 Drophead Coupe which was supplied new to Group Captain Douglas Bader one of the RAFs most famous pilots whose fighting career with 22 enemy aircraft shot down made him a legend. Selling for an Estimate of £70,000 - £85,000.

This WW2 survivor, formerly the property of Oscar-winning actor Rex Harrison still retains many genuine WW2 parts. It comes up for sale for an estimate of £25,000 to £30,000.

It is understood to have served with the 6th US Armoured Division in World War 2 and finished its war in Italy. It subsequently became the property of Rex Harrison, the Oscar-winning film star who played Professor Henry Higgins in ‘My Fair Lady’ (Lerner and Loewe's great musical masterpiece) and Dr John Doolittle in ‘Doctor Do Little’. Copies of Italian paperwork and a logbook relating to Rex Harrison's ownership, two images with Rex Harrison in the Jeep including one depicting himself and Rita Hayworth accompanies the vehicle.