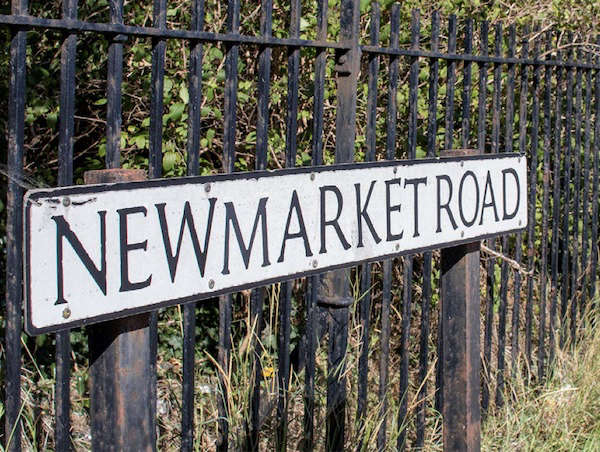 The Greater Cambridge Partnership (GCP) has launched a consultation on the Cambridge Eastern Access (CEA) project which aims to improve public transport journeys and walking and cycling links to the east of the city.

The scheme is part of the GCP’s future transport network which aims to help cut congestion, improve air quality and significantly develop public transport and active travel links people need to travel around, all helping the area’s continued growth.

People can now have their say on the detailed designs for the CEA project which include better cycle lanes, new signal-controlled cycle & pedestrian priority junctions – which prioritise walking and cycling – new bus lanes, floating bus stops, and improved footpaths.

The GCP is also asking people to share their views on the proposed relocation of the Newmarket Road Park & Ride to a site off the junction of Newmarket Road and Airport Way.

The P&R would also complement a new busway – proposed in the next phase of the Cambridge Eastern Access project – which would serve proposed future development on the Cambridge Airport site.

Cllr Elisa Meschini, Chair of the GCP’s Executive Board, said: “This is a vital transport route and with lots of development to the east of the city – such as at Cherry Hinton and East Barnwell – it is only going to get busier, which is why our projects are needed to help people get to where they need to go.

“I encourage people to look at these detailed designs which would significantly improve journeys for thousands of people who travel along Newmarket Road every day and tell us your views by 20 March.”

Have your say here.