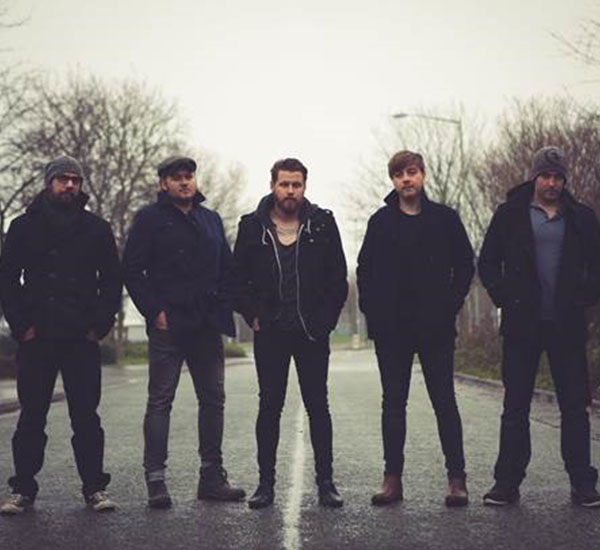 Last summer BBC Introducing pioneered the bands cause and Huw Stephens from radio 1 played the single “Bring the Roof Down”, the video for which has gone on to have nearly 25,000 views on youtube, along with recent singles “Wasted Life”, “Traces” and “Glory” all featured on Kerrang Radio and the videos on Scuzz and Kerrang TV. Featured also on the Jonny Doom TV show

Signed to Fort Records in Birmingham

We love what we do, playing from the heart and leaving people with a feel good factor!!

Cover: Mash Up (I'm Yours, One Love & Fresh Prince)