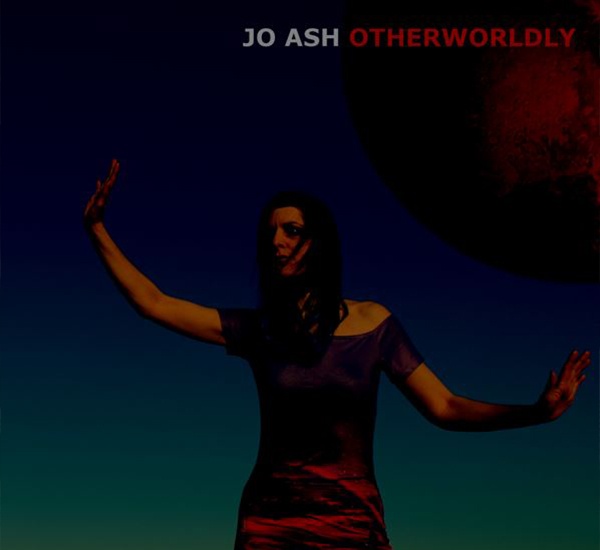 Jo Ash is a captivating singer-songwriter from Newmarket who delivers emotive vocal performances accompanied by expressive piano playing. Jo writes her songs on her Korg M50 Workstation and her compositions are inspired by events, people she knows, people she doesn't know, music and the ever-working mind. Often likened to Kate Bush, Tori Amos and Siouxsie Sioux Jo’s on-stage presence is captivating as she displays the passion behind each song.

In 2016 Jo played at Cambridge Rock Festival with her rock band, Derecho. She has also appeared at Strawberry Fair and the Edinburgh Fringe Festival.