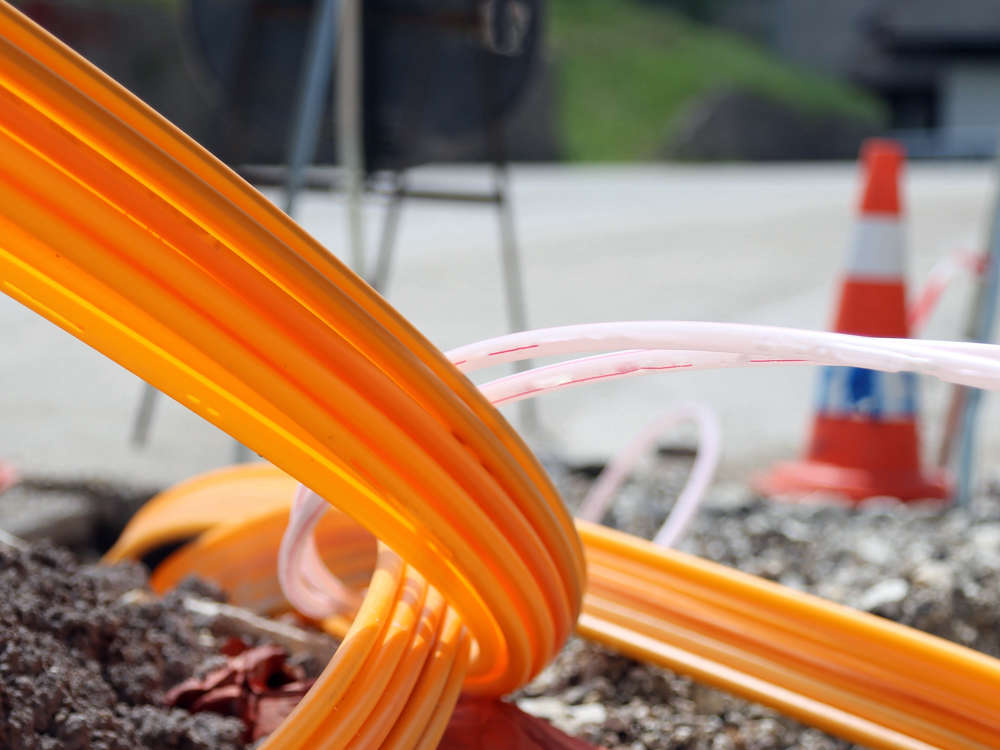 A reward of up to £20,000 is available for anonymous information given to the charity Crimestoppers, which leads to the conviction of those responsible for recent cable thefts in the Cambridgeshire villages of Swavesey and Witchford.

The independent charity Crimestoppers and Openreach, the UK’s largest phone and broadband network, have joined forces to appeal for information after a series of recent cable thefts which affected hundreds of homes and local businesses.

The reward money is being offered by Openreach, through the charity Crimestoppers, for information given anonymously about the thefts, which left emergency services, residential premises and businesses without the use of phones, broadband or TV streaming services.

Large sections of live cable were dragged from the underground network using 4x4 vehicles on Witchford Road, Ely, between 6pm and 9.30pm on Sunday 2 January, and also on Fen Drayton Road, Swavesey, overnight on Tuesday 4 January, between 9.30pm and the early hours of Wednesday 5 January at 2am. There was also previous damage to the network and subsequent disruption in Witchford before Christmas.

Despite swift action by Openreach engineers, who replaced hundreds of metres of cable in both locations within just a couple of days, the damage still caused major disruption for hundreds of households, including essential emergency services. Significant damage was also caused to street furniture, farmland and the RSPB nature reserve in Swavesey following cables being dragged through the protected land.

Openreach has a partnership with Crimestoppers that offers rewards for information given anonymously to the charity about cable thefts that leads to the arrest and conviction of those responsible. If you have any information on these incidents, please contact Crimestoppers 100% anonymously on 0800 555 111 or use the anonymous online form at www.crimestoppers-uk.org