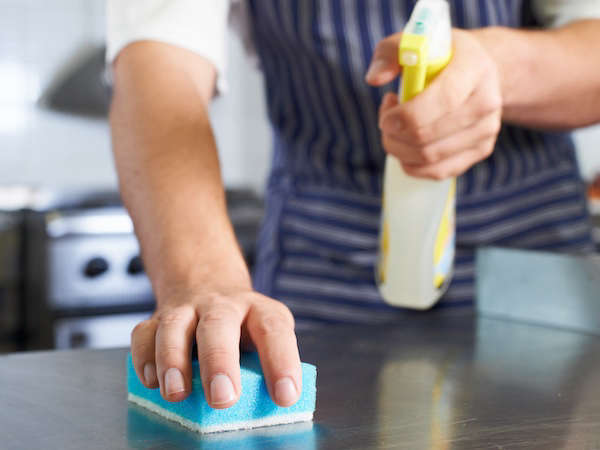 The Regent Street, Cambridge takeaway was prosecuted by the City Council for a series of offences.

The council’s Environmental Enforcement Officer’s made an unannounced visit to City Kebab on 6 January 2022, after evidence of cockroaches were found in the neighbouring premises. During the inspection both live and dead cockroaches were found, which resulted in a Hygiene Emergency Prohibition Notice being issued due to the imminent health risk – the business was closed temporarily whilst it was cleaned, repaired and the cockroaches were eradicated.

The business was allowed to reopen on 10 January 2022 when follow up inspections were carried out the Environmental Enforcement Officer’s deemed there to no longer be a risk to public health.

·     Failure to have adequate procedures in place to control pests.

Cllr Rosy Moore, Executive Councillor for Climate Change, Environment and City Centre, said: “It is unacceptable for businesses to pose a risk to public health and the council will continue to take action on those that do not put the health of their customers as a top priority.

“Failure to comply with food hygiene standards can make people incredibly sick and won’t be tolerated.

“The council will continue to work with businesses who does not meet the expected standards and encourage those that have concerns about the food hygiene standards of local eateries to get in touch with our team so that concerns can be investigated.”