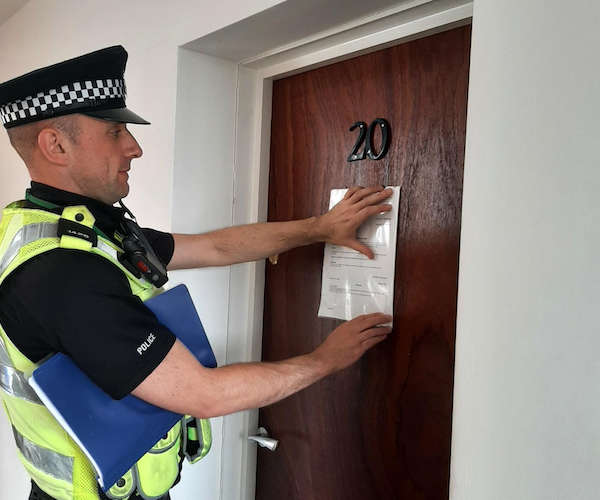 The move comes after months of anti-social behaviour and drug use.

The order was issued to 20 St Pauls Close on Thursday (28 April) after a successful application from police to Cambridge Magistrates’ Court.

The action came as a result of frequent reports of damage to the property and anti-social behaviour, including drug-related activity over the past six months, which has become increasingly worse in the past two months.

Sergeant David Arnold, from the Wisbech Neighbourhood Policing Team, said: “Today’s closure comes as a result of a lot of hard work and persistence from my team.

“I know this order will make a really positive difference to the quality of life of residents and should serve as a reminder to those who continue to make life a misery for their neighbours, that the we will not tolerate it.”

Until 28 July, the order states the premises is subject to a closure notice to prevent disorderly, offensive or criminal behaviour.

The order prohibits any person from entering the premises other than the letting agent and the emergency services.

Failure to comply with the order is a criminal offence, which could result in imprisonment for up to three months, a fine, or both.