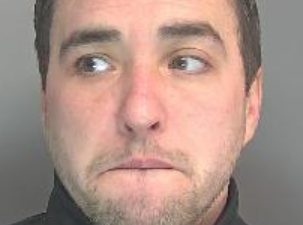 A man who breached a non-molestation order by sending “vile” and malicious messages to his ex-partner’s friend has been jailed.

Shane Ramsey, 34, sent the abusive voice and text messages in February this year, breaching a non-molestation order preventing him from making any form of contact with his ex.

The messages made reference to his former partner and also made threats to the recipient’s partner.

Ramsey had already served six weeks in prison for a previous breach.

Ramsey, of Firefly Road, Upper Cambourne, Cambridge, has been jailed for a year at Cambridge Crown Court after pleading guilty to sending threatening communication, threats to kill and breach of a non-molestation order.

PC Sean Feline, who investigated, said: “Ramsey has repeatedly proved he is unable or unwilling to stick to the conditions of his court order, and his vile messages caused extreme stress and fear to his victims.

“I hope this shows how seriously we take these incidents and I am glad Ramsey will serve time behind bars.”