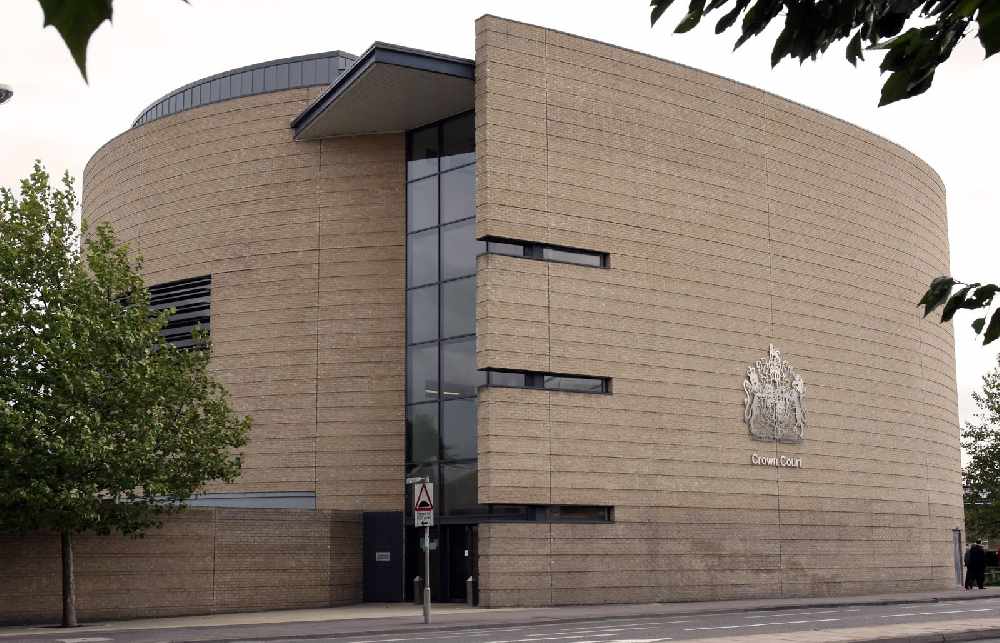 A Cambridgeshire man who subjected his girlfriend to a campaign of violent and controlling abuse has been jailed.

Alexander Smith-Sturgess, 24, was living with the victim in their St Neots home when concerned neighbours heard screaming and called police at about 11pm on 13 June.

Officers arrived and spoke to the couple, who claimed they had just been arguing about money.

The following day, the victim spoke to a friend and revealed how Smith-Sturgess had been increasingly abusive at home.

As she discussed Smith-Sturgess’ behaviour, she removed her makeup to reveal bruising on her face.

She told the friend how he had subjected her to degrading treatment, including taking her wages and limiting her access to food.

When asked if she had any other bruising, the victim replied “yes, I hurt all over.” She pulled back her hair to reveal marks on her neck and showed the friend where she had missing patches of hair that had been pulled from her head by Smith-Sturgess.

Smith-Sturgess, of Samuel Jones Crescent, was arrested on 22 June and released on bail with the condition not to contact the victim or her family.

Less than a week later he visited the home of the victim’s parents. The victim’s father met him at the door and called the police, prompting Smith-Sturgess to flee. He was arrested the following day.

On Tuesday 29 October at Cambridge Crown Court, he was sentenced to three years in prison.