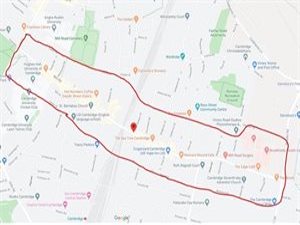 The order has been put in place in a bid to reduce anti-social behaviour.

The measure has been taken by the local policing team in response to persistent and aggressive begging, people sleeping in the middle of pavements and disrupting local businesses by entering premises while under the influence of alcohol.

PC Adam Price from the city east neighbourhood policing team said: “Over the past month we’ve seen an increase in persistent and aggressive begging within the area. There has been increased littering and, on some occasions, fights have broken out between some individuals.

“The behaviour is having a detrimental effect on the quality of life of residents, visitors and business owners in the area. The dispersal order gives us the power to make those causing the anti-social behaviour leave the area with immediate effect and not to return within a specified period.” 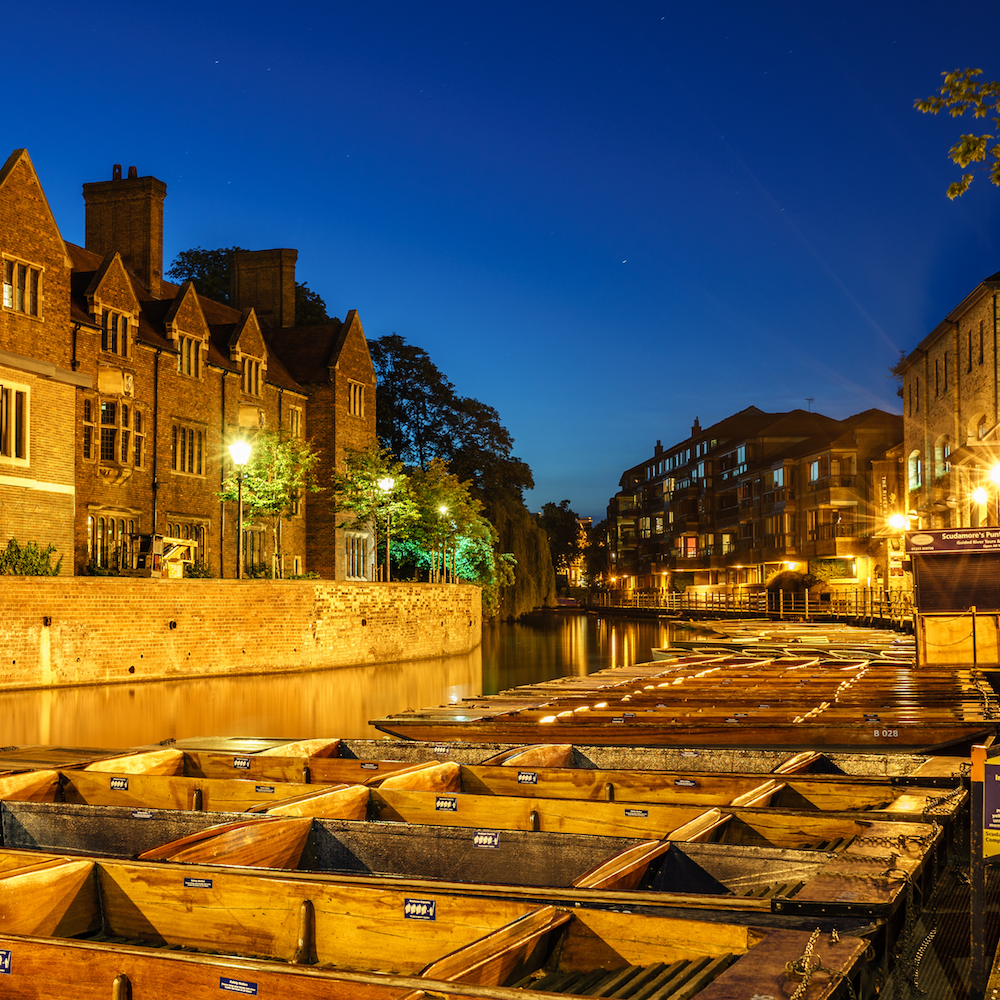 On Air Now Overnights on Star Radio Midnight - 6:00am