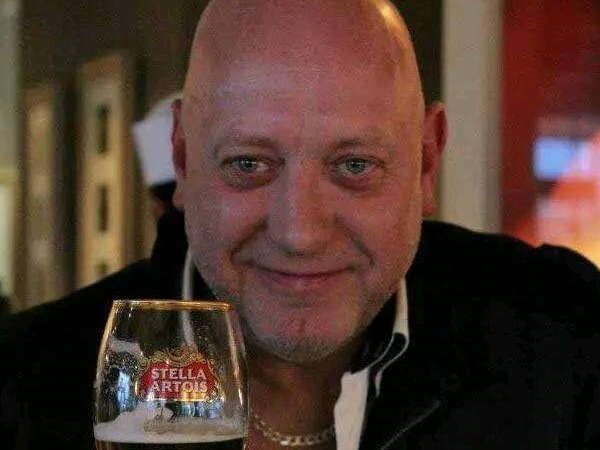 A man who was found dead at a property in Peterborough this week has been named and described as having a “heart of gold” by his family.

Detectives have launched an investigation into the murder of Robert Merritt, 60, whose body was found at his home in Lythemere, Orton Malborne, in the early hours of Wednesday (29th June).

A post-mortem examination carried out yesterday concluded he died from stab wounds.

Today Robert's family released a photo of him and said: “We have lost a loving father and grandfather, who had a great sense of humour and was fun to be around. He had a heart of gold and would help anyone.”

The case was adjourned until Monday at Peterborough Crown Court.